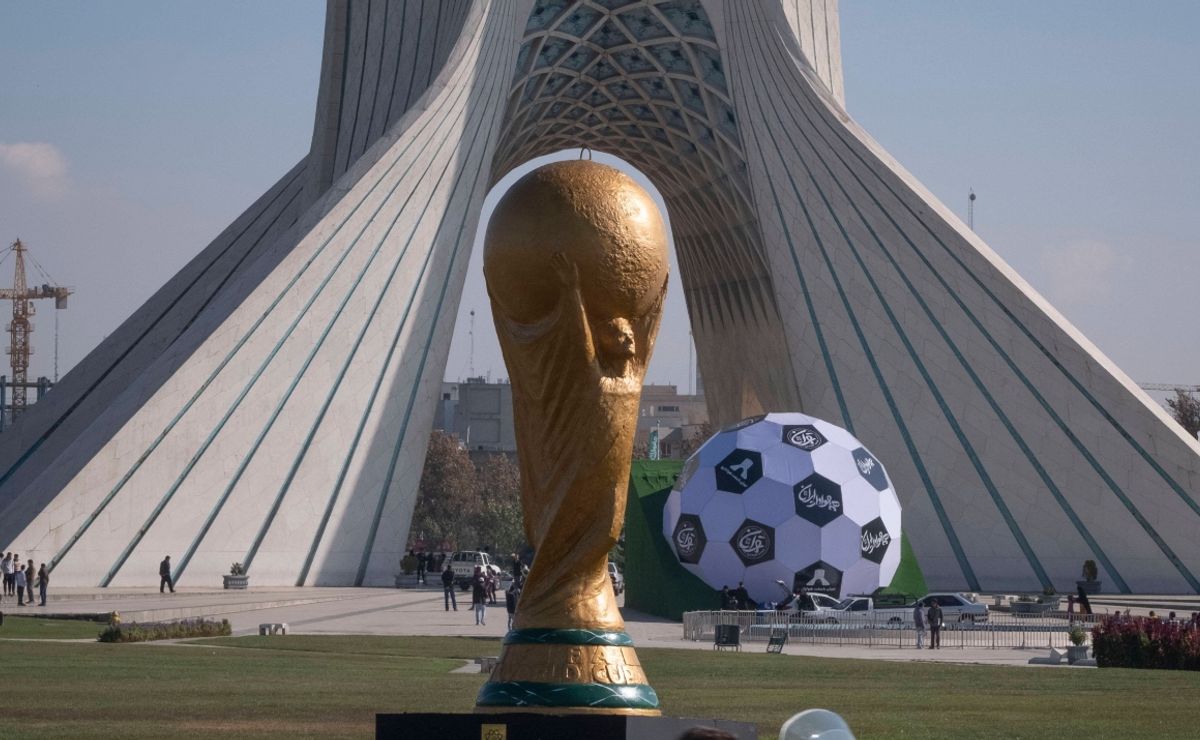 Iran’s national team remains resilient amid the country’s turmoil. But since Team Melli arrived in Qatar, the team has been bombarded by the press.

The boss stands his ground

After being wooed with a cake in Doha, Carlos Queiroz went from elated to sullen during his first press conference.

The Portuguese manager offered a rebuttal to a Sky Sports reporter when questioned about human rights atrocities in Iran. “How much are you paying me to answer that question?” Queiroz asked. “Talk to your boss, and I can give you the answer at the end of the World Cup if you make me a good offer.”

Should Iran’s coach answer questions truthfully, he could be fired.

Therefore, a sly insinuation to the reporter suggests that it would take huge sums of money for him to put his job in jeopardy. Given that “Team Melli” is ruled by the military generals who punish with an iron fist, Queiroz’s truth defeats the purpose of his contract.

Furthermore, Feyenoord winger Alireza Jahanbakhsh responds to English reporters for their involvement in mind games. “I’m not sure if England weren’t in our group, you would have come up with this question,”

In other words, Jahanbakhshs suggests he will be bombarded since Team Melli share Group B with England. Not because the reporter sympathizes with what is happening on the ground in Iran.

Omonia midfielder Karim Ansarifard and Persepolis defender Morteza Pouraliganji also faced similar investigations. With the help of a team translator, Karim offered a feeling. “We are here to qualify for the knockout stages. Hopefully, until the last second of our third group stage, we will fight to the end to fulfill this huge dream.”

Unfortunately, ever since the #IranRevolution broke out in September, Iranian players have been caught in a difficult situation.

Athletes on the team, including those mentioned above, set off on their second World Cup cycle. In other words, several years of hard work have led to the most glorious moment of their careers. Only to face criticism from his own people, apart from punditocracy.

Judging by their beaming smiles, it’s clear that Team Melli is enjoying themselves.

Yet the jubilation of euphoria comes at the expense of murder. Teenagers like Nika Shahkarami, Sarina Esmailzadeh and children like Kian Pirfalak; martyrs of a women-led revolution. Women who have been banned from football matches since 1979 due to gender apartheid.

Perhaps, as Brentford midfielder Saman Ghoddos explained, “It’s better to change the real problem, not kick the football side out of the World Cup.”

Iran’s presence at the FIFA World Cup continues to reveal truths. Furthermore, Iranian fans around the world realize that since France 1998, Iran has always been the team of the Islamic Republic.

The truth is that Iran is grieving. As the collective subconscious of its nation suffers, inferior subjects like football become irrelevant. No doubt therein lies a huge percentage of Iranians who do not have the freedom to enjoy the World Cup like other nations.

Still, the controversies won’t stop mainstays like FC Porto’s Mehdi Taremi from seeking glory. “We are here to bring joy to our people and make their hearts happy.”

Here are some resources to help you make the most of the biggest event in soccer!