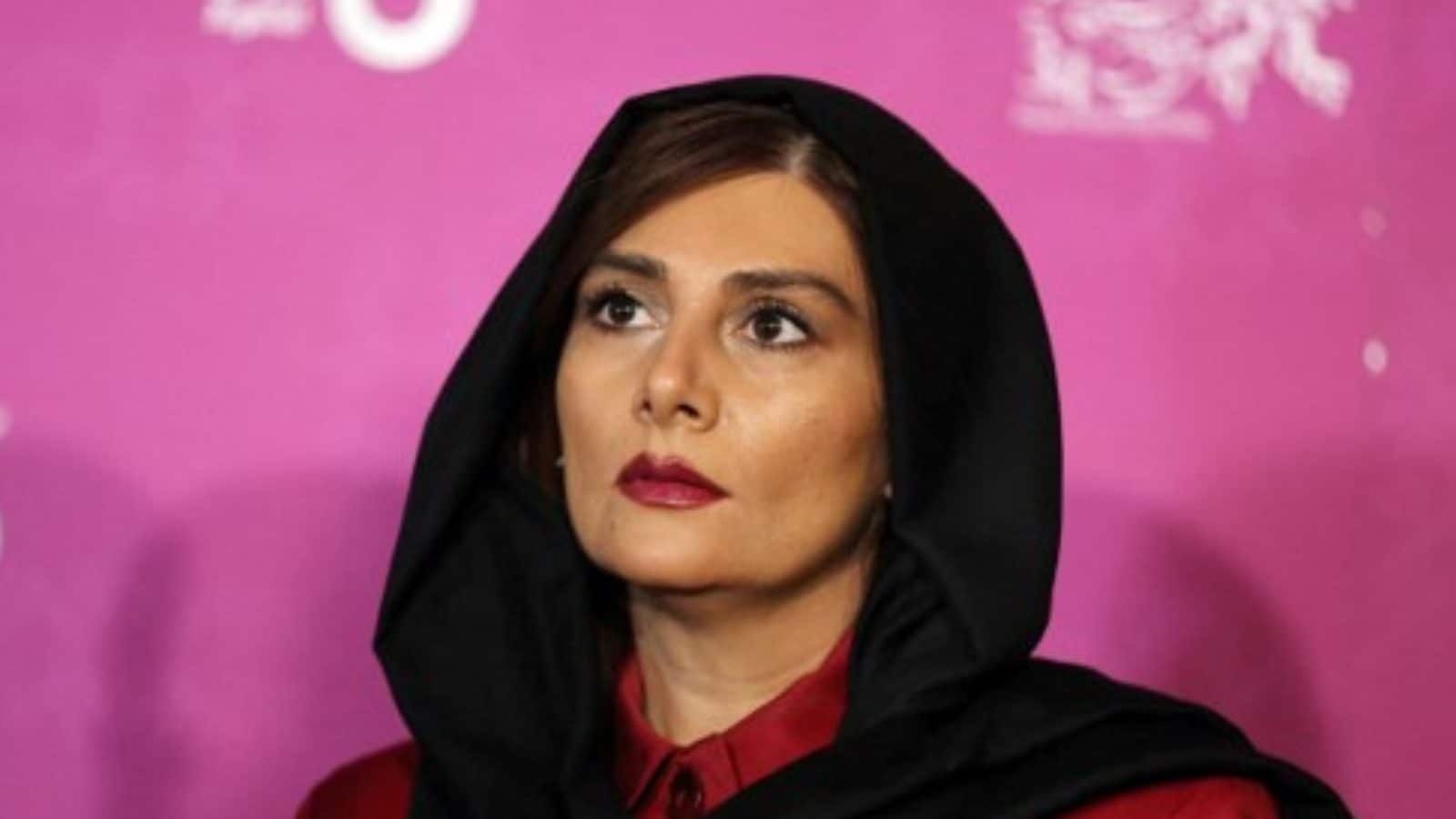 Iran has arrested two prominent actors who expressed solidarity with the protest movement and removed their headscarves in public in an apparent act of defiance against the regime, state media reported Sunday.

Hengameh Ghaziani and Katayoun Riahi were both detained after being summoned by prosecutors in an investigation into their “provocative” social media posts and media activity, state news agency IRNA said.

Iran’s clerical leadership has been rocked by more than two months of women-led demonstrations sparked by the death in custody of Mahsa Amini, a 22-year-old woman of Kurdish origin who had been arrested by Tehran’s morality police.

Authorities in the Islamic Republic describe the protests as “riots” and accuse the country’s Western enemies of fueling them.

Ghaziani, a vocal critic of the crackdown on protesters, was arrested for inciting and supporting the “riots” and for communicating with opposition media, IRNA said.

The 52-year-old movie star had already indicated that she had been subpoenaed by the judiciary and then posted a video on Instagram in which she removed the mandatory hijab.

“This may be my last post,” she wrote late Saturday.

“From this moment on, whatever happens to me, know that as always I am with the Iranian people until my last breath.”

The video, which appears to have been filmed on a shopping street, shows Ghaziani bareheaded facing the camera without speaking and then turning around and tying her hair into a ponytail.

In a post last week, she accused the “child-killing” Iranian government of “murdering” more than 50 children.

Riahi was later arrested in the same probe, IRNA said.

The actor, 60, who has appeared in a string of award-winning films and is also known for his charity work, had given an interview in September to London-based Iran International TV, an outlet despised by the regime, without wearing a hijab.

She had expressed solidarity with the protests that have swept Iran since the death of Mahsa Amini, as well as opposition to the mandatory hijab.

According to the judiciary news website Mizan Online, Ghaziani was among eight people summoned by prosecutors over “provocative” material posted on social media.

They also included Yahya Golmohammadi, coach of Tehran football team Persepolis FC, who had strongly criticized players in Iran’s national team for not “bringing the voice of oppressed people to the ears of the authorities”.

The comment came after the national football team last week met with President Ebrahim Raisi ahead of their appearance in the World Cup, which began on Sunday in Qatar.

Mizan said other prominent actors, including Mitra Hajjar and Baran Kosari, had also been called.

Earlier this month, Taraneh Alidoosti, one of Iran’s best-known actors left in the country, posted a picture of herself on social media without the mandatory headscarf.

Alidoosti vowed to stay in her home country at “any cost” and said she planned to stop working and instead support the families of those killed or arrested in the crackdown on protests.

Iranian film characters were under pressure even before the protest movement started by Amini’s death.

Award-winning directors Mohammad Rasoulof and Jafar Panahi remain in custody after being arrested earlier this year.

Read all the latest news here