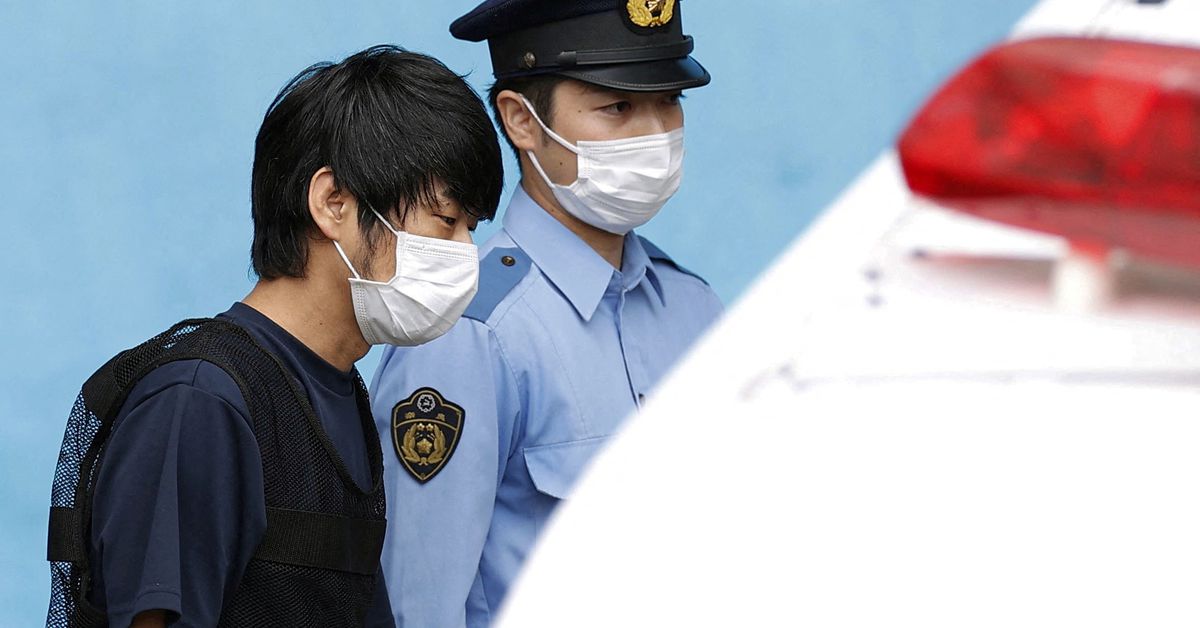 TOKYO, Nov 18 (Reuters) – A district court in Japan has decided to reduce the length of the psychiatric evaluation of the man suspected of shooting former Japanese Prime Minister Shinzo Abe, reversing an earlier extension of the process, Kyodo news agency reported on Friday .

Tetsuya Yamagami, an unemployed 42-year-old, has been identified by police as the suspect who approached Abe at a campaign speech on a street corner in the western city of Nara on July 8 and opened fire with a homemade gun.

The local court initially granted the prosecutor’s request to continue Yamagami’s psychiatric evaluation until February 6, extending it by another three months from the original end date of November 29.

Yamagami’s defense appealed the extension, arguing that an evaluation that “lasts over six months is far too long and is illegal given that it is neither necessary nor reasonable,” according to the Kyodo report.

The Nara District Court decided on Friday to end the evaluation on Jan. 10, Kyodo said.

Nara prosecutors were not available for comment outside of business hours. Yamagami’s defense could not be reached.