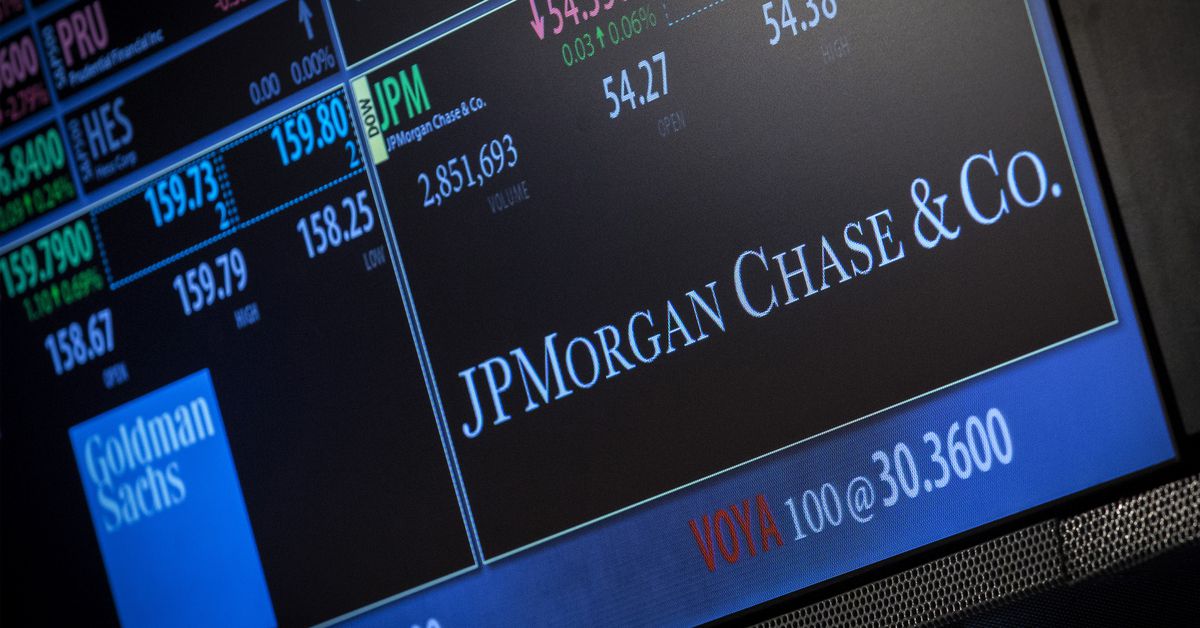 Wadhwani has led M&A for oil-to-retail conglomerate Reliance for the past 10 years and was previously a senior managing director at Rothschild India.

JPM also appointed Kaustubh Kulkarni as senior national officer for India from 1 November. He will continue in his role as vice chairman of Asia Pacific. Kulkarni replaces Madhav Kalyan, who will now lead the US banking giant’s Asia Pacific Payments.

Vineet Mishra will be the sole head of Investment Banking for Southeast Asia.

Reporting by Chris Thomas in Bengaluru; Editing by Devika Syamnath