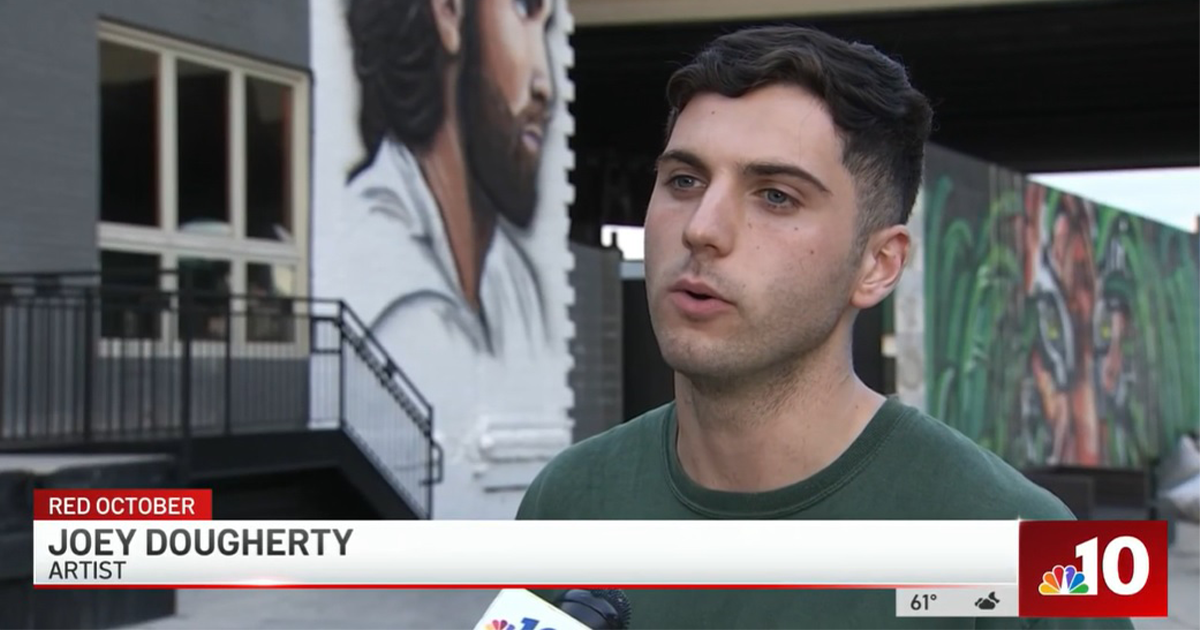 In October, reporters featured La Salle in stories highlighting new enrollment, the men’s basketball program and a Phillies-themed mural. The media also spotlighted an alumnus best known for winning a Pulitzer Prize and a Tony Award.

Here are media highlights from October:

Enrollment at area colleges is increasing, although many are still not at pre-pandemic levels

College enrollments fluctuate nationally and across the Philadelphia region. At La Salle, a 13% increase in freshmen served as the focus of a Philadelphia Inquirer story on enrollment at regional colleges and universities. Inquirer spoke to President Daniel J. Allen, Ph.D., about the increase.

Playwright, novelist and screenwriter Charles Fuller, HON ’82, winner of a Pulitzer Prize and a Tony Award, died at age 83. Media around the world honored Fuller’s legacy, which included military service in the U.S. Army, his undergraduate education at La Salle, and his honorary degree from the university.

Q&A with Explorers AD Brian Baptiste: ‘We’re trying to be the best version of La Salle that we can be’

A high level of community service and commitment by La Salle student-athletes, along with their nation’s best graduation success rate, has created “tremendous momentum” and “renewed energy” among the Explorers, the vice president for athletics and recreation said Brian Baptiste, JD, in an interview with Philadelphia Inquirer.

Collection in support of Coaches vs. Cancer is “part of the DNA that comes with” coaching in the Big Five, men’s basketball coach said Fran Dunphy, ’70. He is one of 12 recipients nationwide of the American Cancer Society’s St. George National Award, in recognition of Dunphy’s continued efforts. “Just give back as much as you can,” he told the Inquirer in describing his work.

How homelessness is a harsh reality for some Philly students

Economic difficulties and family tragedies led to housing insecurity for correctional services and sociology TyeTeona Harding, ’24. While La Salle has “been one of my biggest supporters,” she told KYW Newsradio, Harding needed more support. Today, she is one of two dozen college students from Philadelphia living in St. Joseph’s House, where residents bond over a deeper shared experience.