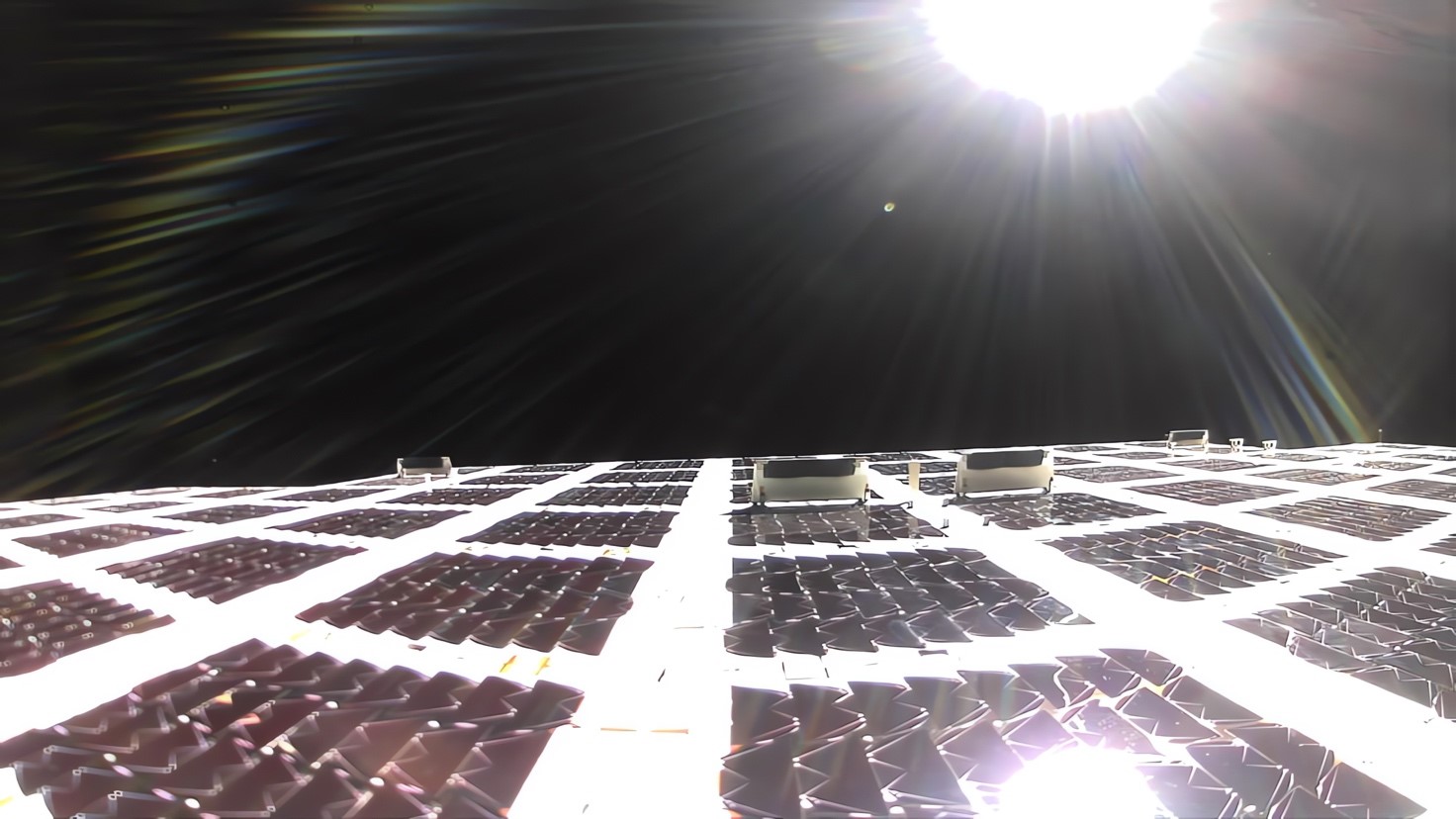 AST SpaceMobile is developing the first and only space-based cellular broadband network accessible directly from standard unmodified mobile phones. In the future, Rakuten Mobile aims to offer mobile services using the planned AST SpaceMobile network to connect smartphones in mountainous areas and remote islands that are normally out of mobile service range, as well as to strengthen the communication network’s resiliency during disasters. .

In order to carry out communication tests between the test satellite launched by AST SpaceMobile and the gateway ground stations in Japan, and to carry out pre-verification with smartphones, Rakuten Mobile has applied to the Tohoku Telecommunications Bureau for a Gateway Experimental Test Station License (corresponding to the mobile base). station) and the Kanto Telecommunication Bureau for a mobile terminal experimental test station license (equivalent to a portable mobile base station) and both applications have now been approved.

After receiving the licenses, Rakuten Mobile will begin preparing a ground gateway station (equivalent to a mobile base station) in Fukushima Prefecture to test and verify direct communication between BlueWalker 3 and mobile devices in the mountainous areas of Hokkaido.

For trials with Rakuten Mobile and other operators, Rakuten Symphony will provide a variety of software from the Symworld product portfolio to the AST SpaceMobile, which will be integrated into the company’s satellite system and enable the company’s space broadband network. Integrated software includes Rakuten Symphony’s vRAN (Virtualized Radio Access Network) software, OSS (Operations Support Systems) and BSS (Business Support Systems).

Rakuten Mobile will continue to work to expand Rakuten’s coverage area and improve connection quality so that customers can enjoy convenient and convenient communication services anywhere.