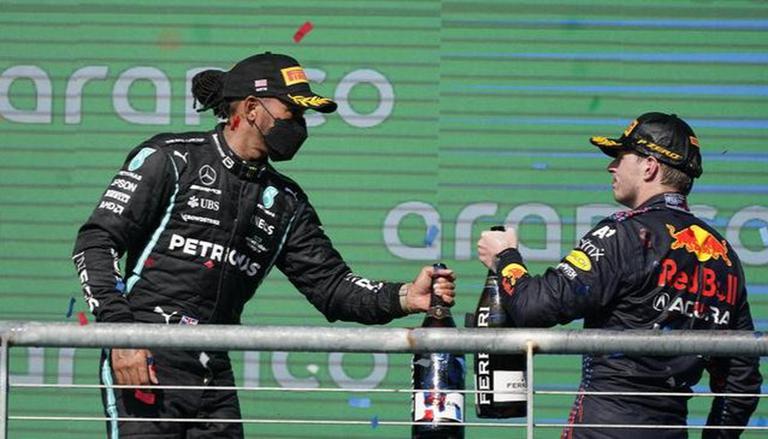 With the increasing popularity of F1 around the world, the number of fans commenting on social media has increased. As more and more fans give their views on social media, negative comments also come. After falling victim to such toxicity on social media, reigning F1 champion Max Verstappen and seven-time champion Lewis Hamilton have called on platforms to do more to curb online abuse.

While speaking at his post-race press conference at the Mexican Grand Prix, Lewis Hamilton said: “I think social media is getting more and more toxic over the years. I think we should probably stop it eventually. Because so many people… mental health is such a prominent thing right now.”

“I know so many people read their comments and the things people say and it’s hurtful. Luckily I don’t read that but the media platforms definitely need to do more to protect people, especially young children and women. But at the moment doing they don’t so I think it will just continue,” the Mercedes driver added.

Max Verstappen seemed to agree with the Briton when he added, “I hope we can come up with some sort of algorithm that stops people from being keyboard warriors because these kind of people … they’re never going to come up to you and say these things in front of you. off your face, because they’re sitting in front of their desk or whatever at home, upset, frustrated, and they can write whatever they want because the platform allows you.”

Sergio Perez, who sat alongside Hamilton and Verstappen during the press conference, also agreed with his rivals as he called the abuse on social media a “disgrace”. As several F1 drivers have complained about the increasing abuse on social media, it remains to be seen whether any of the platforms will take any action against such hate-mongering users.