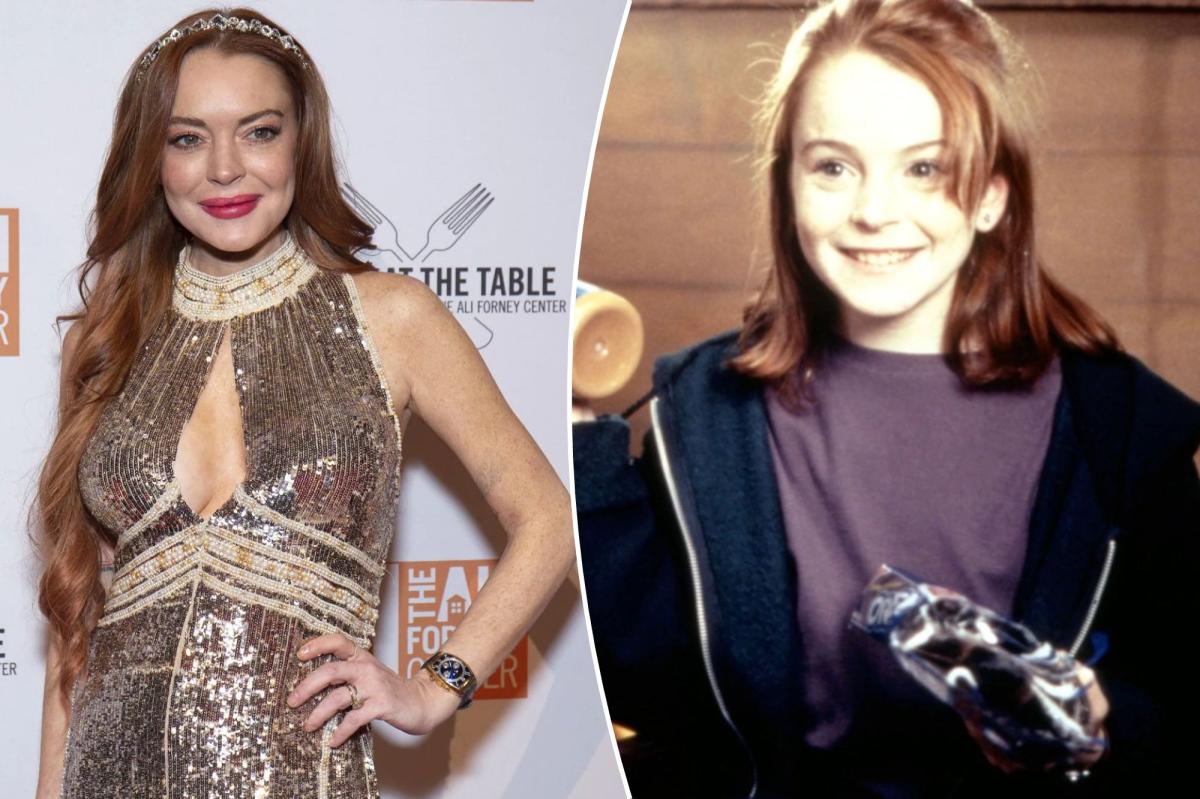 Although social media has many drawbacks, Lindsay Lohan wishes she had the tool at her disposal at the start of her career.

The “Parent Trap” actress, 36, told Cosmopolitan that there is “too much” social media these days, but admitted that it would have allowed her to control “the story” on her own terms.

“When I started in the industry, none of us had a say in how we should control our own narrative. There were paparazzi pictures and then people ran with it,” she told the news agency.

“So I think it’s really good that in this day and age people can say who they are and who they want to be. And I admire and appreciate that. I’m a little jealous because I didn’t have that.”

The “Mean Girls” star, who was just 12 when she was thrust into the spotlight, also touched on the negative aspects of social media, such as bullying and harassment from keyboard warriors and trolls.

“You have to take everything people say with a grain of salt and just be you. And slow down, because everyone is so fast right now,” she continued. “People just don’t stop. You need to chill.”

“I think it goes really fast, and I just try to keep up as best I can. And I check everything before I post it. I send it to people — because you have to,” she added.

Lohan now lives in the United Arab Emirates with her husband, Bader Shammas.

The actress moved to Dubai with the Kuwait-born financier in 2014 in a bid to start fresh after her scandal-scarred personal life in the state.

The couple tied the knot in July this year after Shammas popped the question last November.