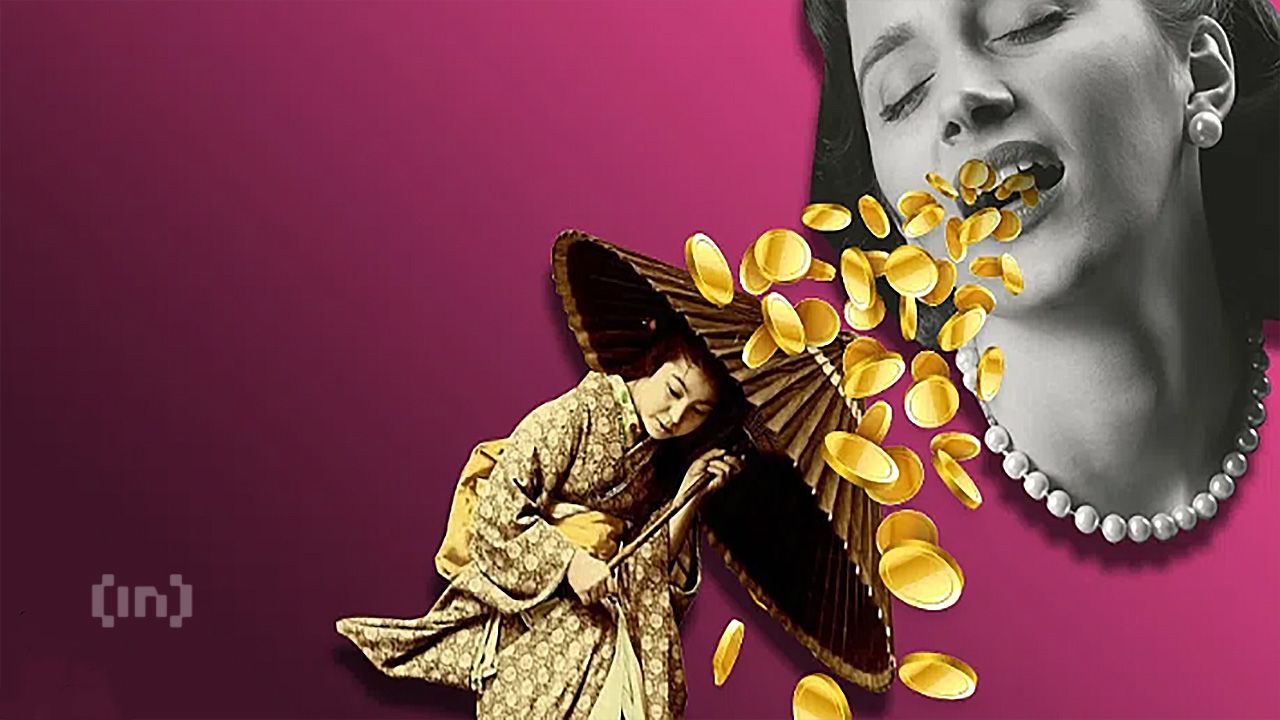 The amount of FUD emanating from the mainstream media has reached a crescendo. Ominous headlines predicting the death of crypto have rolled out over the weekend, but we’ve seen it all before.

The collapse of the FTX exchange and Sam Bankman-Fried’s crypto empire has made global news. Mainstream media likes nothing more than to attack the crypto industry, and it now has more ammunition than ever.

At the end of last week, the usually balanced Financial Times came out with “Let crypto burn”, with a nice image of a fire. The article said that instead of trying to regulate the industry, “it’s far better to do nothing and just let crypto burn.”

“Is this the end of crypto?” That was the headline of an article from the Economist late last week. Once again, the vicious reporting blamed an entire industry for the irresponsible actions of one person.

“Never before has crypto looked so criminal, wasteful and worthless.”

Yahoo! Finance picked up on comments from notorious Bitcoin detractor Peter Schiff over the weekend. This is not crypto winter, “this is crypto extinction,” he wrote in a tweet that the outlet deemed worthy of publication.

Schiff, who has been battering Bitcoin since it traded at $100, still believes it will go to zero.

Mainstream media bashing crypto is nothing new. A host of equally damning headlines spewed out during the previous crypto winter when markets lost more than 80%.

99Bitcoins reports that Bitcoin has been declared “dead” a whopping 466 times. It’s actually more than this considering these recent headlines.

Bitcoin was declared dead 47 times in 2021 and has had at least 26 “deaths” this year. One thing that is guaranteed is that there will be more claims like this before the end of the year.

Perhaps due to the stream of mainstream media FUD, the markets are down again this Monday morning.

The total market capitalization has fallen by just under 5% over the past 24 hours. This has sent it back to the previous cycle low of $830 billion. Coincidentally, this is the same figure as the 2018 cycling peak.

Bitcoin and Ethereum are both down sharply at press time.