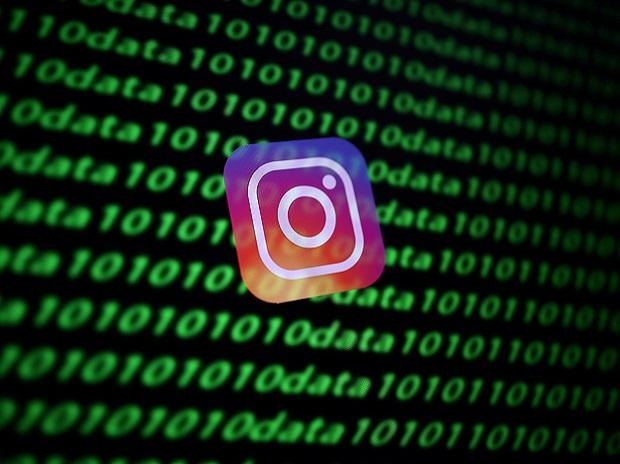 Media associations on Tuesday condemned searches conducted by the Delhi Police at the offices of news portal The Wire and the houses of its editors on the basis of a complaint filed by BJP leader Amit Malviya.

In a joint statement, seven media bodies including the Press Association, Press Club of India and Digipub News India Foundation said the manner in which the Delhi Police has acted on the complaint by a BJP spokesperson “smacks of pure vendetta”.

“It is surprising that even after the news portal issued a detailed retraction of its editorial due dates, the Delhi Police published the same in the public domain, based on the complaint of the BJP leader which includes a host of charges including offense clauses under the IPC, registered an FIR and chose to proceed (with) investigating the matter with uncharacteristic speed,” the statement said.

Earlier, in a separate statement, the Digipub News India Foundation claimed that the searches “mainly serve the purpose of criminalizing and creating a disheartening effect against the journalism profession in India”.

“A journalist or a media organization that publishes a false report should be held accountable by their peers and civil society,” the statement said.

“However, for the police to conduct an immediate and arbitrary search of the media house’s offices and the homes of its editors, based entirely on a private defamation complaint filed by a ruling party spokesman, smacks of intent,” it added.

It noted that Malviya’s complaint related to a series of stories published by The Wire about social media company Meta, claiming he had special censorship privileges through an Instagram program called “X-Check”.

The Wire had retracted the said articles last month, claiming they had been misled by a member of its investigative team.

A senior police officer said searches were conducted at The Wire’s offices as well and all electronic devices relevant to the probe were seized.

(Only the headline and image of this report may have been reworked by Business Standard staff; the rest of the content is automatically generated from a syndicated feed.)