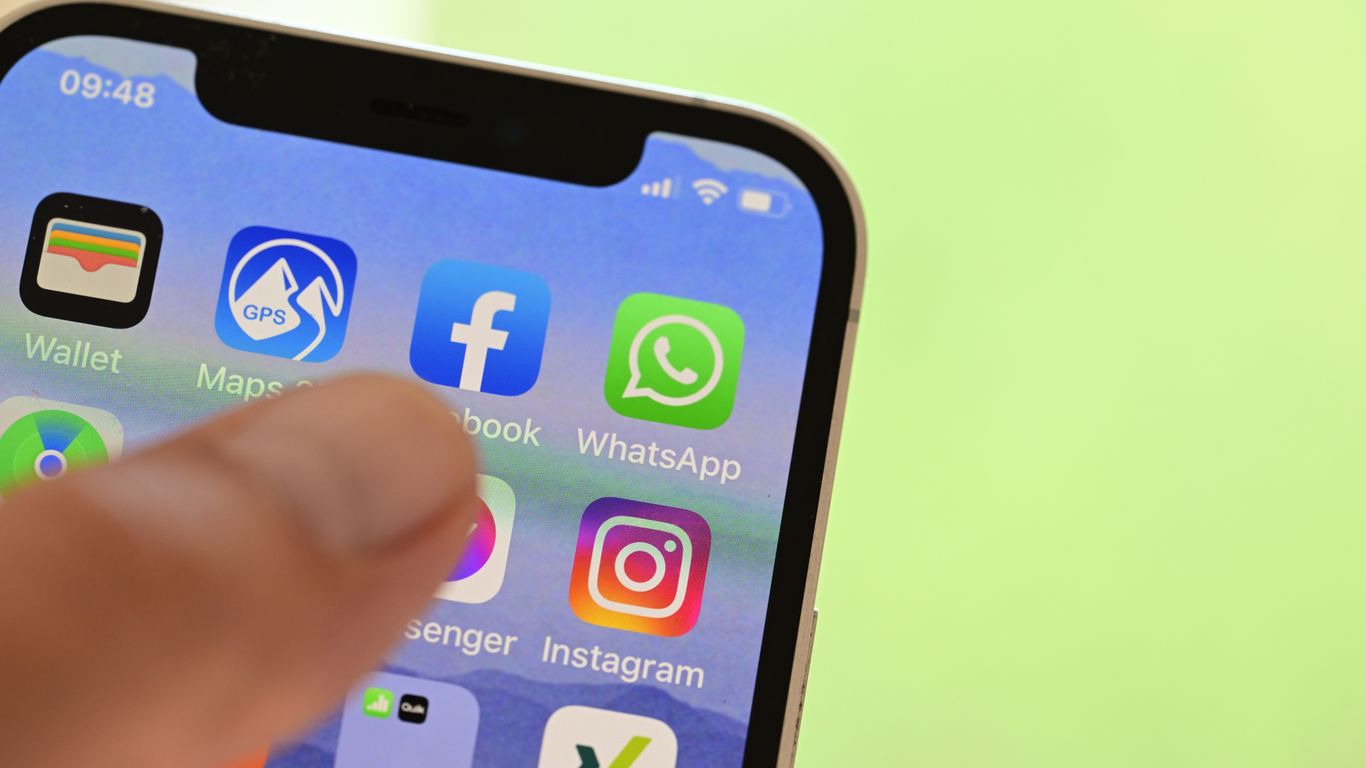 Meta will notify at least 1 million Facebook users that their login information may have been stolen if they download one of hundreds of malicious mobile apps.

How it works: Bad actors create malware, disguise it as simple tools, and then publish it on mobile app stores.

Details: Deividas Agranovic, director of threat disruption at Meta, told reporters that it was impossible for his team to determine the exact number of Facebook users who fell for this scam since the attack took place on their personal devices.

Big picture: More bad actors are turning to malware to steal login credentials or install spyware on someone’s device without their knowledge.