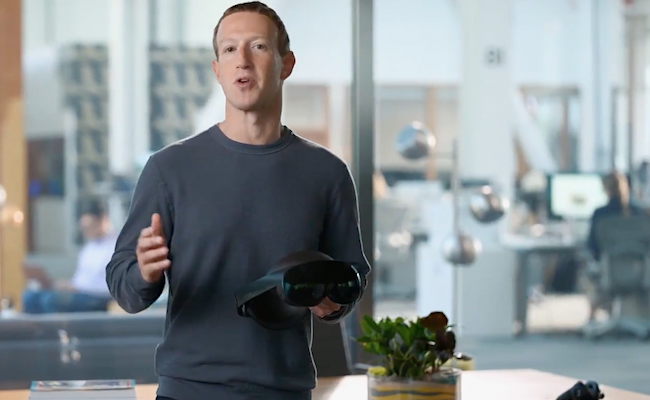 Meta Platforms shareholders are reportedly angry with the company’s management over its plans to increase spending on its long-term bet on the metaverse after a third quarter that investors saw as disappointing.

A 4 percent year-over-year decline in revenue and a 52 percent drop in net income wiped out $65 billion in the third quarter.

Meta Platforms’ Reality Labs division, which is tasked with creating the metaverse, posted a $3.7 billion loss in the third quarter. USD losses, ie 1.1 billion USD more, and the nine-month loss amounted to 9.4 billion.

The backlash against the numbers intensified after the company said losses would “expand significantly” in 2023, and Meta Platforms forecast investments of as much as $39 billion.

David Older, head of equities at asset manager Carmignac, added that Zuckerberg was “tone deaf” to the investment community.

“The timeline in the Metaverse is very stretched. I don’t think you’ll know if it’s the right move in five or ten years.

Commenting on the concerns of shareholders, Meta Platforms said FT it valued the views of investors “and engages regularly with them to ensure we know their respective perspectives.”

Windsor said that while Zuckerberg only owns 13 percent of the economic shares in the company, he controls 54.4 percent of the votes because his shares carry far more votes than the shares of other investors.

“The market has been aware of this problem for a long time, and competent investors should assume this risk when considering which investments to make,” he wrote. “That’s why investors have no reason to complain, because they invested in the company with full knowledge of this problem and the risks it poses.” Again, a warning.