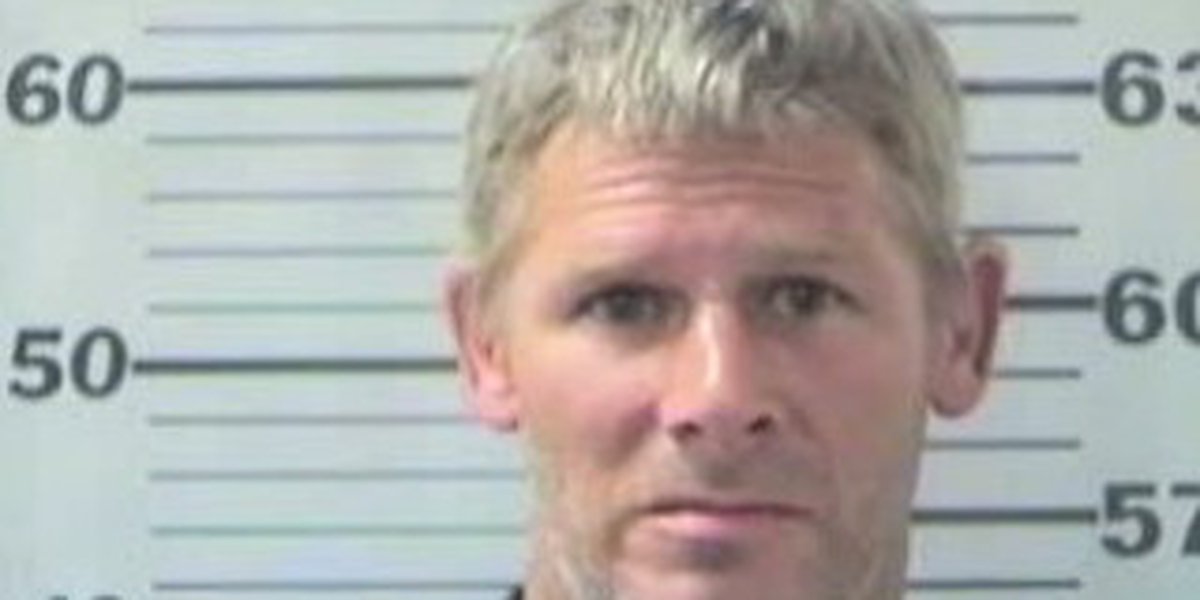 MCSO said in a news release today that Zewen’s mother contacted the agency about his death and what she believed to be the cause. MCSO undercover narcotics and major crimes detectives investigated his death and presented their findings to the Mobile County District Attorney’s Office.

This is the first time in Mobile County that a person who sold fentanyl was charged with homicide and it was the cause of death, according to a news release.

“Fentanyl is one of our biggest challenges on the streets right now, and we’re going to fight it very aggressively,” Sheriff Sam Cochran told reporters. “We go after the seller, the person who sold to the seller, and then the distributor. If you sell fentanyl, we will come after you. If you sell it to someone and they die, we’re going to come after you with murder. We need to come together as a community and raise awareness about this very powerful drug.

Chief Deputy Paul Burch said he charged his narcotics deputies with going after these fentanyl dealers and holding them accountable for any deaths that occur as a result of the distribution of this highly lethal drug, according to the report.