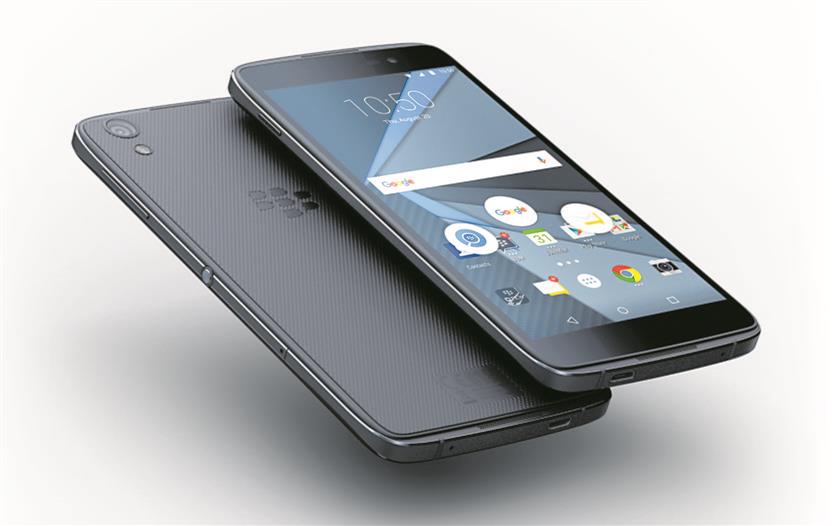 An employee of a third-party agency contracted by Flipkart has been arrested for allegedly stealing mobile phones worth Rs 12,000 from the e-commerce giant’s warehouse in Pataudi, police said.

The other accused is absconding and efforts are on to nab him, they said. Complainant Ravi, a resident of Sonepat, said Deepak, a resident of Bhiwani, and Dipanshu, a resident of Tajnagar, Farukhnagar, were working as an associate at a Flipkart warehouse. “October 21 our team found out that both of them had stolen mobile phones from the company. During the internal investigation, we found that mobile phones with a value of 12 thousand were stolen.

An FIR has been registered against the accused. Dipanshu was also arrested by the police on Tuesday.

“Dipanshu was released on bail after he joined the investigation. We are looking for the second accused and he will be arrested soon. We are looking at the CCTV footage installed in the warehouse,” said Inspector Rakesh Kumar, SHO of Pataudi police station.