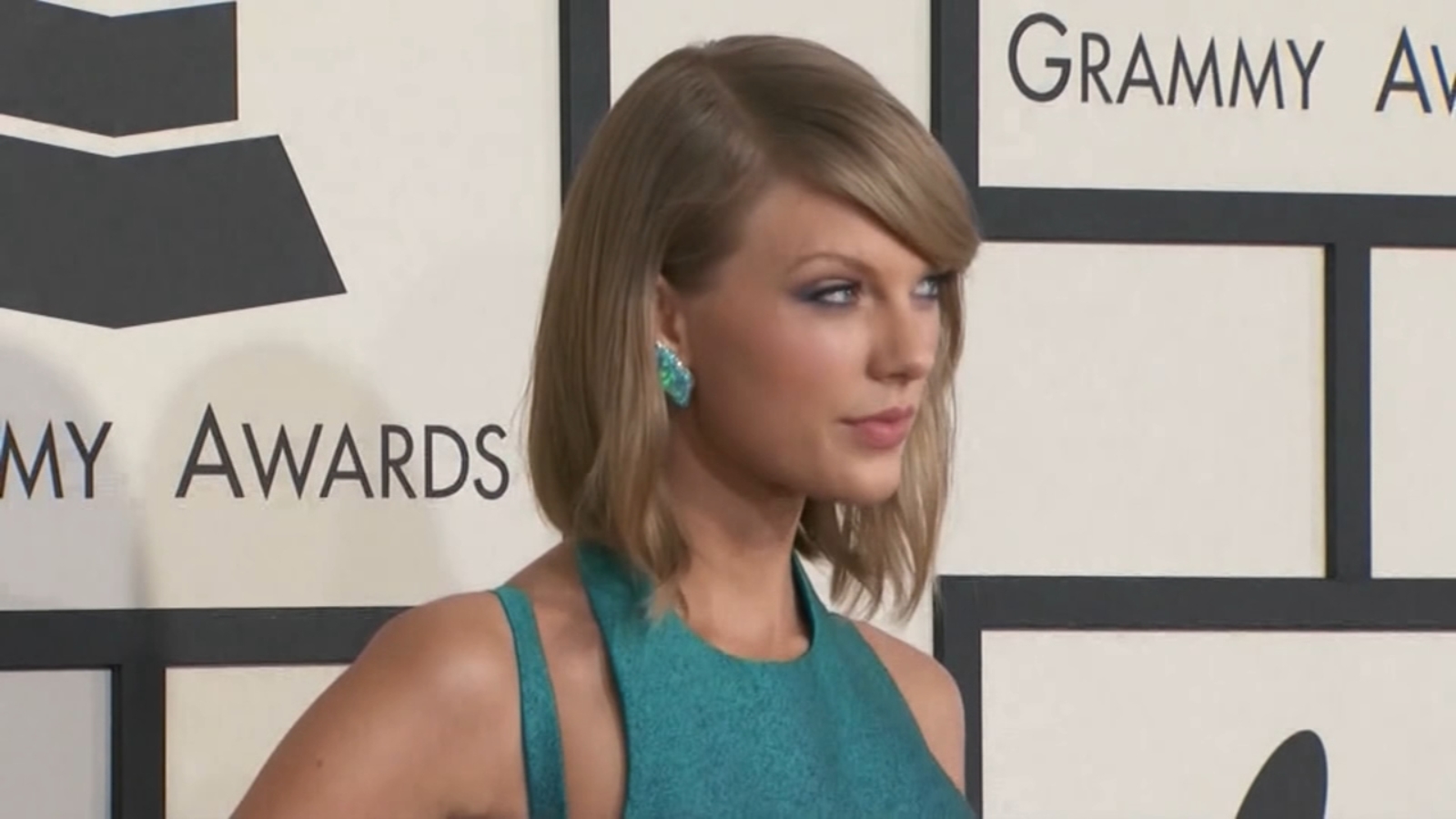 WELLINGTON, Florida — A Facebook post plus a mother’s love has turned a nightmare into a dream for a Florida teenager, WPBF reported.

Three years ago, when she was 13, Valerie Chandler severed her spine in a car accident.

The Wellington teenager has been wheelchair-bound ever since, undergoing a dozen operations and constant physiotherapy.

Through it all, she said the only thing that has helped her persevere has been Taylor Swift’s music.

“Through doctor’s appointments and various surgeries, that’s what I put on to block out everything else,” Valerie said.

Like so many other fans, Valerie was online Tuesday morning trying to buy tickets to the Taylor Swift concert in Tampa.

But while there were tickets available, they were only for non-wheelchair users.

All wheelchair accessible seats were gone.

“This was just another reminder to her that I’m in a wheelchair, and because of that I don’t have the same access to a ticket in this case,” said Valerie’s mother, Katie Chandler.

“I thought that wasn’t going to happen,” Valerie said with a sigh. “I really didn’t think it would happen.”

But Katie wouldn’t accept it.

She took to social media and posted a letter to Taylor Swift.

“Dear Taylor Swift,” Katie wrote. “This message may never reach you, but I’m going to post it anyway.”

RELATED | ‘Insufferable to me’: Taylor Swift speaks out on Instagram after Ticketmaster cancels general sale

In the letter, Katie described Valerie’s situation and the struggles she has gone through.

“I just want to put a smile on her face and give her a good memory that she will never forget, because there are many bad ones,” the letter read. “I want to sit next to my daughter at your concert and see her smile.”

As of Thursday evening, the post had been shared more than two thousand times.

“Strangers, I had random people from out of state, out of the country, reaching out and saying we’re pulling for you, we’re saying prayers for you,” Katie said.

And it was one of those strangers who reached out Thursday night and offered Chandler tickets to the show.

In April, Valerie will be in Tampa when Taylor Swift takes the stage.