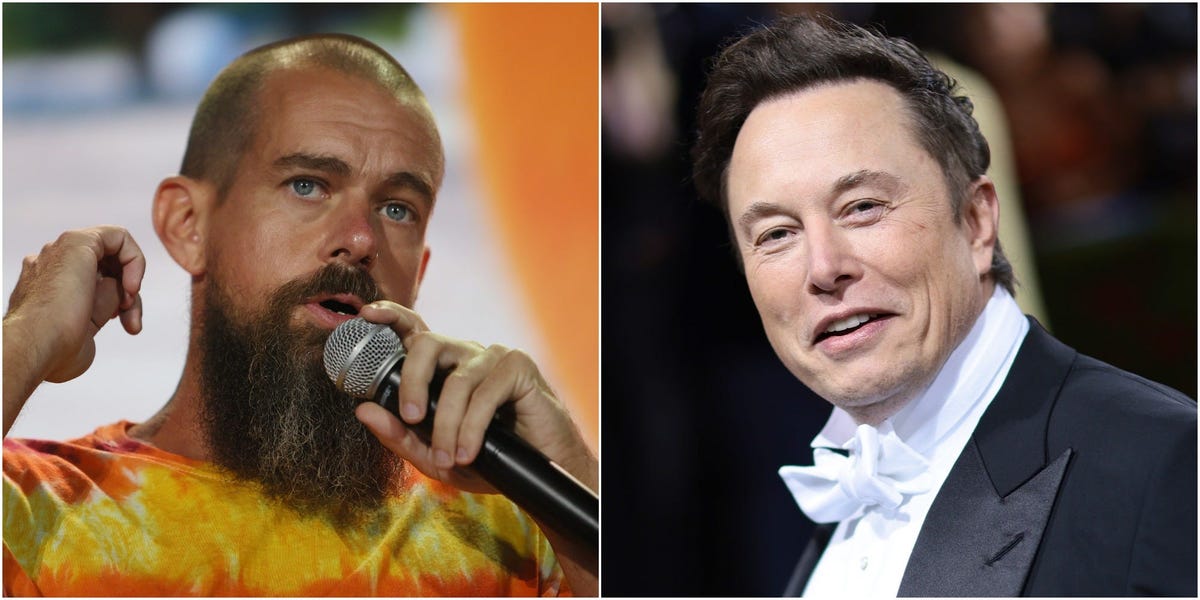 Just as Elon Musk completed his purchase of Twitter, Jack Dorsey, the company’s founder and former CEO, announced a beta for a new social media company.

Dorsey’s blockchain-based Bluesky Social announced last Tuesday that it is launching soon and is currently recruiting users for beta testing. The first news drew 30,000 registrations within two days, company representatives said. Users can still sign up to join the app to become beta users before the platform is publicly available.

Bluesky’s website said it is intended to support “a new foundation for social networking that gives creators the independence of platforms, developers the freedom to build, and users a choice in their experience.” According to Gizmodo, one of Bluesky’s main selling points is that its technology — which it calls the “AT Protocol” — will give users control over their algorithms.

Dorsey had said In 2019, Twitter funded efforts to develop “an open and decentralized standard for social media.”

In private text messages between Dorsey and Musk that became public during Musk and Twitter’s months-long legal saga, Dorsey said: “A new platform is needed. It can’t be a company. That’s why I left.” He went on to say that Twitter should have an “open protocol” similar to the encrypted messaging app Signal, adding that Twitter “can’t have an advertising model.”

Dorsey co-founded Twitter in 2006 and held several years as CEO, most recently from 2015 until November 2021, when he resigned. Parag Agrawal, who was then the company’s chief technology officer, replaced him. Shortly after taking over Twitter this week, Musk fired Agrawal, as did Ned Segal, the CFO; Vijaya Gadde, Chief Legal Officer; and Sean Edgett, General Counsel.

Musk reportedly fired them “for cause” to avoid paying severance and unearned stock awards, a person familiar with the matter told The Information.