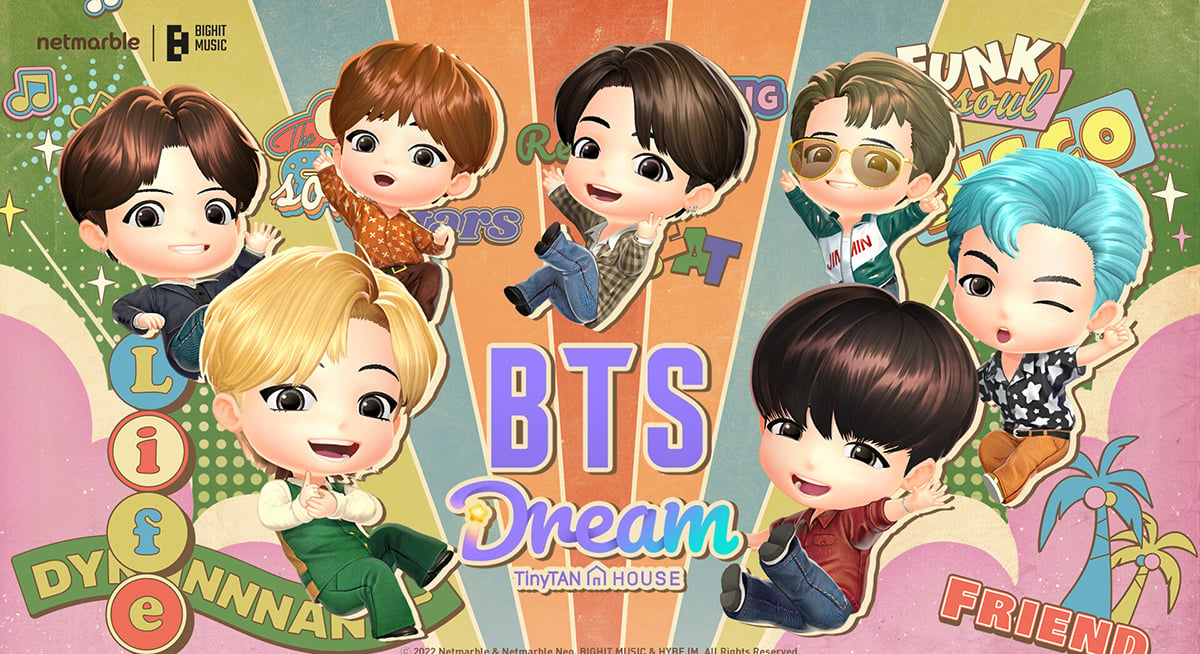 BTS Dream: TinyTAN House is a game featuring BTS TinyTAN characters, combining the challenge of rhythm games with house building. The game was previously promoted as a game where fans could interact closely with the members of TinyTAN themselves.

According to Netmarble, “We have conducted many beta tests in Canada, Thailand and other countries and found that there is a big gap between the preferences of BTS fans and ordinary users. Since we did not get results that corresponded to our plans, after discussing the findings with HYBE labels, we decided to stop further development of the game.

Currently, HYBE Labels and Netmarble have released 3 BTS-related mobile games:BTS Island: SEOM‘,’BTS world‘, and ‘BTS Universe Story“. Following the collapse of BTS Dream: TinyTAN House, Netmarble is believed to be moving on to another project featuring BTS, currently only known by name. “Project B”.

According to media reports, “Project B” is a game involving TinyTAN members and a cooking simulation.

In response to the above report, a HYBE Labels representative quickly stated, “We will post any new updates in due course.”