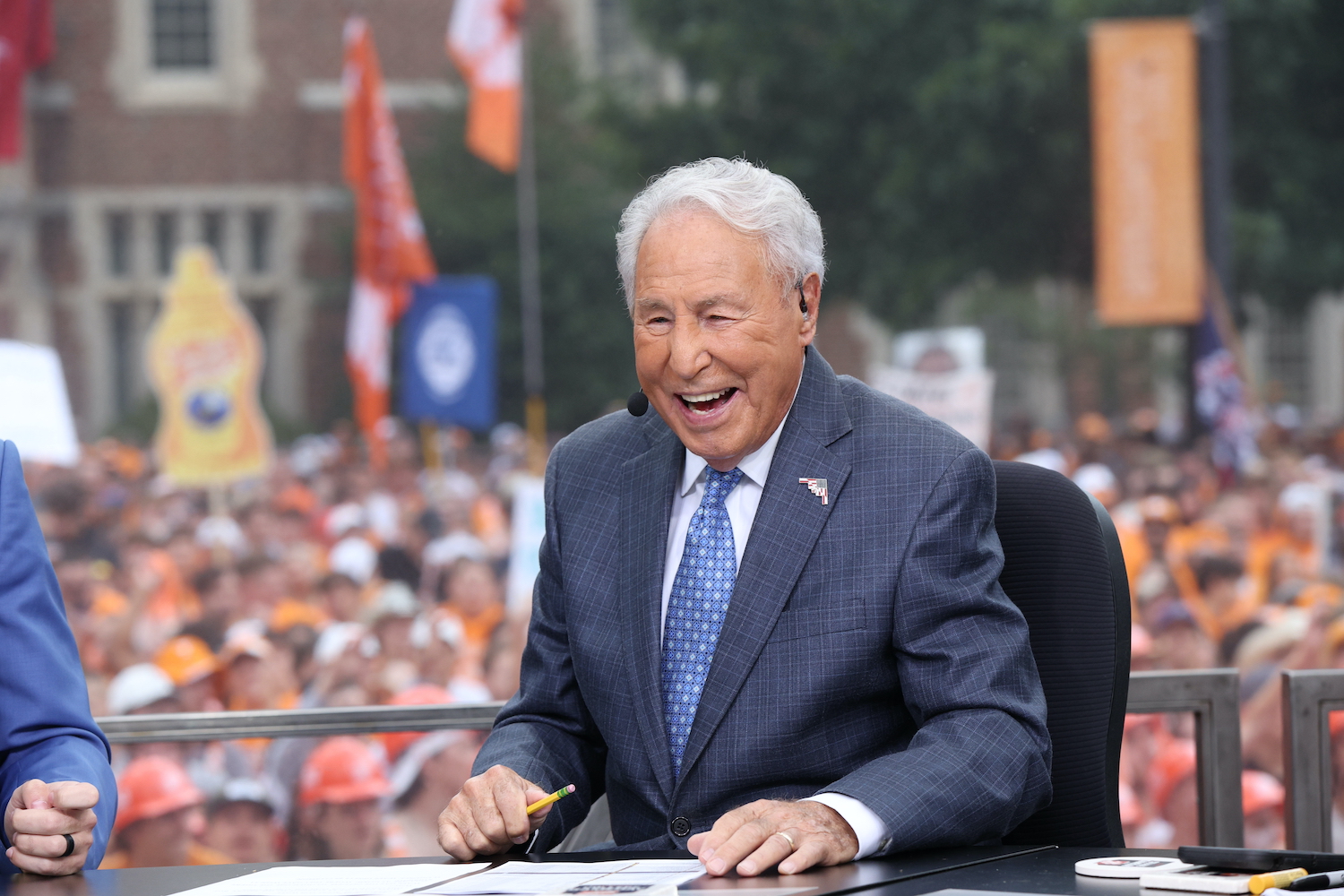 Lee Corso expected to return for “College Gameday” on Saturday. Plus: an update on NFL Sunday Ticket negotiations, NASCAR media rights and more.

ESPN college football analyst Lee Corso is scheduled to return to the network’s “College Gameday” pregame Saturday after missing three straight weeks — and five of the last seven — dealing with a health issue. Corso, 87, initially became ill before “Gameday” at Clemson on Oct. 1. ESPN released a photo of him on Friday attending an on-site production meeting in Bozeman, Montana, where “Gameday” is making its first-ever appearance. (ESPN PR/Twitter 11.18)

Negotiations between the NFL and Apple over the rights to NFL Sunday tickets remain stalled and it is uncertain whether the league will be able to reach an agreement when its owners meet next month, The Athletic reported on Friday. Apple is still believed to be the frontrunner for the out-of-market package, but the company’s desire for rights beyond those specifically enumerated in the contract has been a problem. CNBC first reported the impasse last month. (The Athletic 11.18)

NASCAR is seeking a 10-15 percent increase in the next deal, per report

NASCAR is seeking a 10-15 percent increase in its next media rights deal, which would take its annual fee from $820 million to $900-950 million, Front Office Sports reported Friday. Negotiations are expected to begin early next year, with the current deals with Fox Sports and NBC set to expire at the end of the 2024 season. (Front Office Sports 11.18)

Warner Bros. Discovery laid off 70 employees from its sports division this week, cutting 10% of its workforce, according to the Sports Business Journal. … The Bellator mixed martial arts series will air on CBS for the first time next year and get a Saturday night slot the weekend before the Super Bowl, the Sports Business Journal reported Friday. … Apple’s Major League Soccer package will be called the MLS Season Pass and cost $15 per month or $99 per season, it was announced this week. All games during the game weekend of February 25-26 will be available to watch for free. (SBJ 11.15 11.18; Apple 11.16)