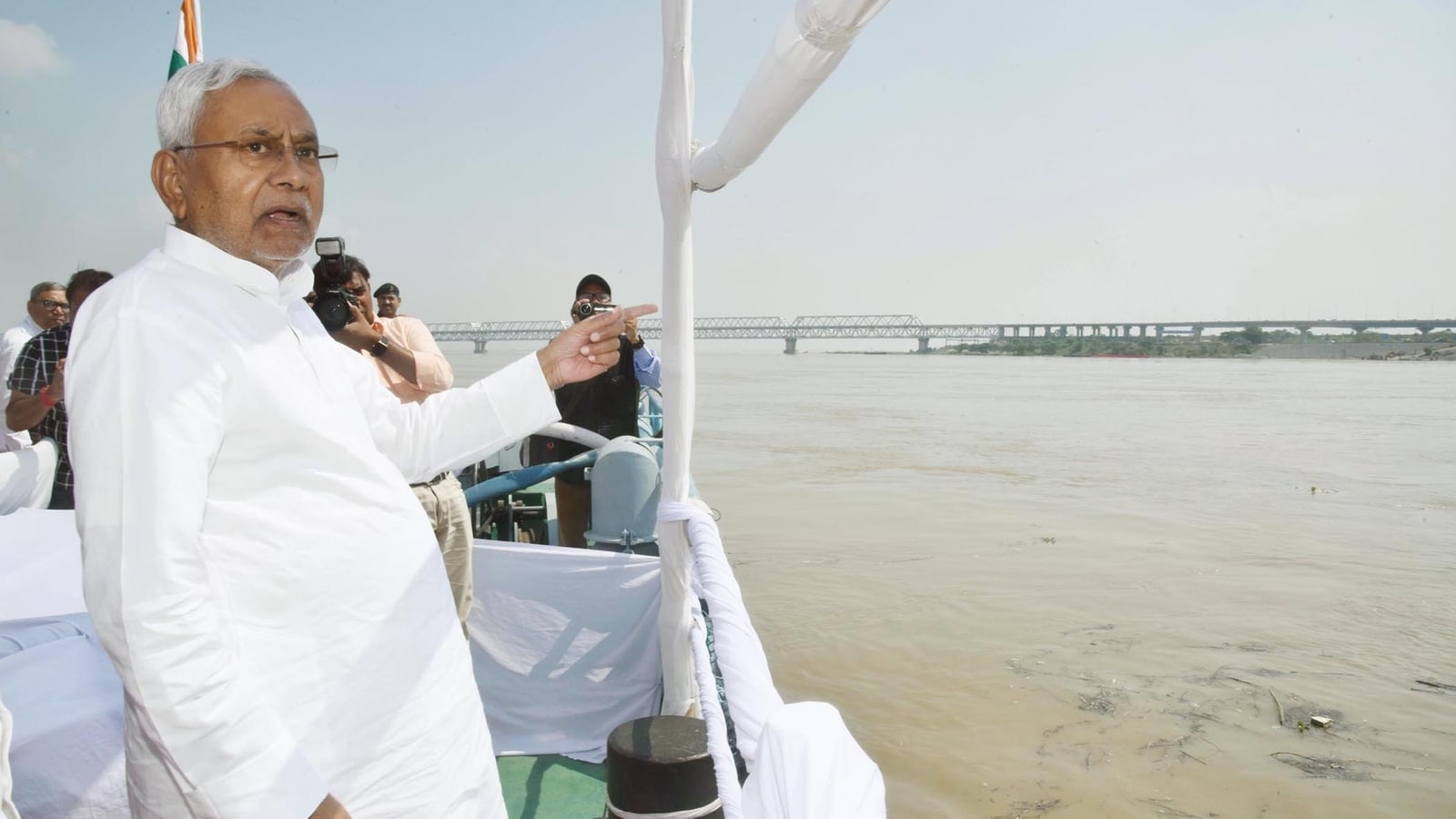 Speaking to reporters in Patna on Wednesday, Bihar Chief Minister Nitish Kumar displayed his injuries while inspecting the Chhat Ghat and said “work is more important”.

Read this also Nitish and Tejashwi will jointly campaign for the November 3 Assembly by-elections on Thursday.

Responding to comments on the state government’s efforts for the grand festival, the Janata Dal (United) chief lifted his dress to reveal his abdominal injuries. “Chhota lagha hai, asliye age nahi beit rahe (I have injuries, that’s why I am not sitting in the front seat”), said Nitish as he sat in the back seat of his car.

Speaking further, he added that he is fine and still has injuries on his feet but he just has to be careful to recover. He also said that he would inspect the ghats traveling by road and this was the first time he was injured while inspecting the Chhath site.

Nitish Kumar met with an accident on October 15 when a streamer carrying him developed a technical fault and crashed into a JP Setu pillar in Patna. He was inspecting the Chhath Ghat on the banks of the Ganges. All on board escaped unhurt and the boat was not seriously damaged.