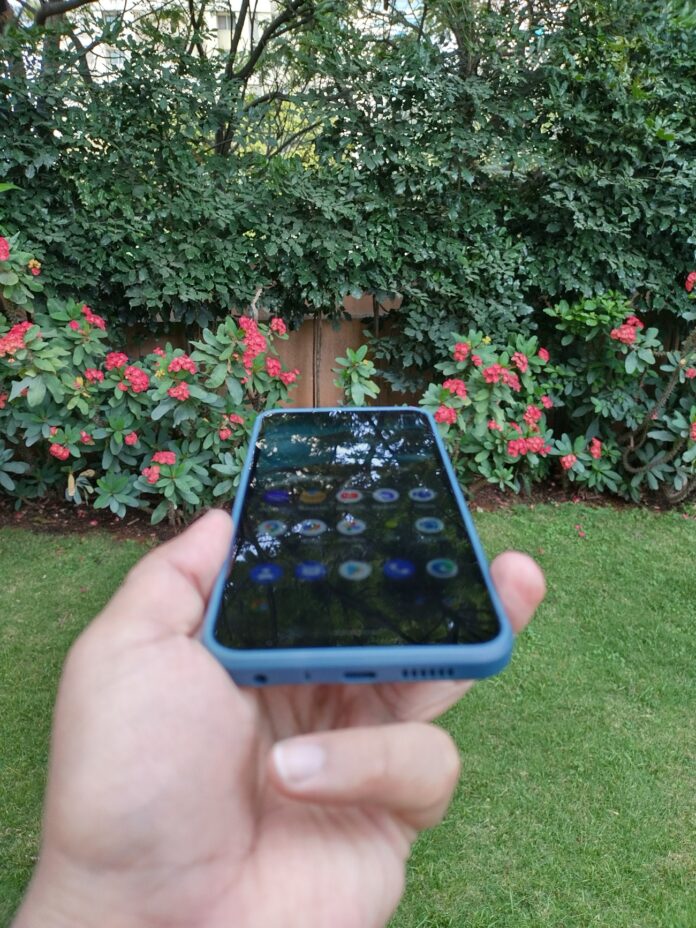 However, the rest of Nokia’s smartphones have older security patches, and many still have the 2022 update. March/February/January security updates. Click the link below to check the official update tracking page. Other smartphones are older, and many are from 2021. February-March

You may already know that the Nokia Smartphone Security Maintenance Release Summary page lists the build number and details such as whether it’s just a security patch or a firmware update + security patch for a specific device. But now Nokia Mobile has improved the information of every Nokia smartphone on the page. Added new columns “Security patch frequency” and “No guaranteed security patch updates after”.

If the security update is not yet available for your Nokia smartphone, you should check the version number of your smartphone and confirm it with the information provided on the page. If a specific device’s version number is mentioned in the list, only that device gets the update.