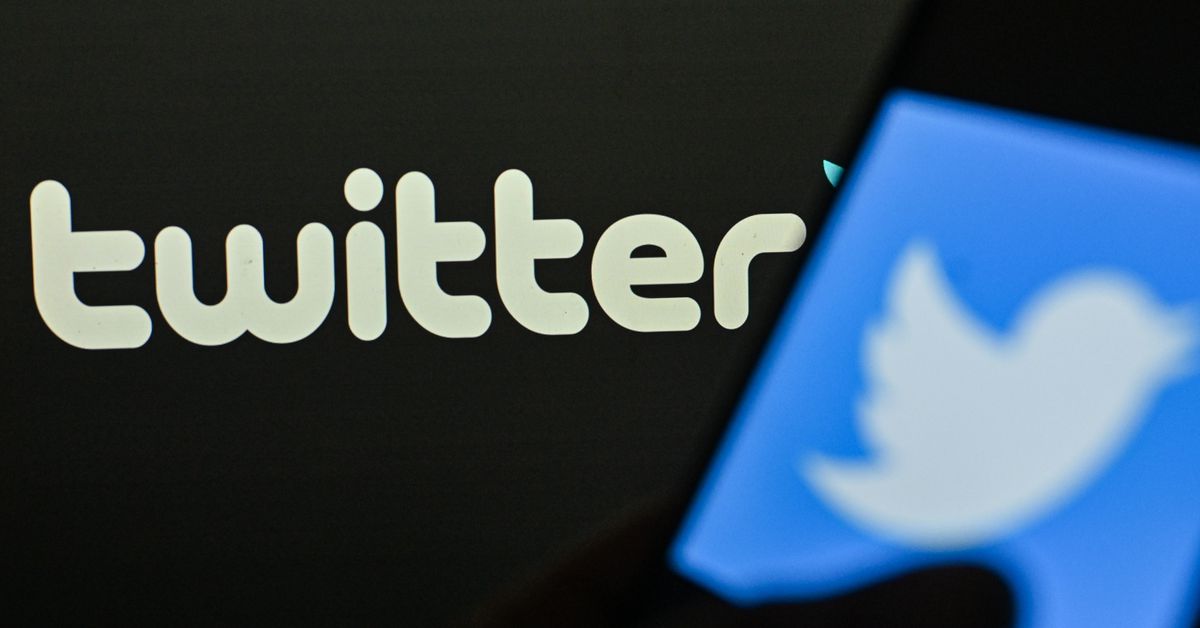 HOUSTON – With the rise of social media, a new lexicon has entered most global dictionaries. Included among these words and phrases is “Doomscrolling” which first appeared as early as 2018, this is the concept of people physically scrolling through social media to read news that the viewer may find distressing or negative. This was a particularly common practice for most in 2020, between grim news of a global pandemic, a contentious presidential election cycle, and scrutinizing just about anything associated with the Houston Texans.

Yet, in recent weeks, a new trend emerged related to many social media habits. Instead of “Doomscrolling”, people engaged in what some experts call “Schadenfreude Scrolling”.

“In this sick, demented society, I guess it was inevitable that some people would turn to this. We had the whole ‘doom scrolling’ thing. Yet we have a LOT of people who like to see people suffer. That’s why they really get rid of to see others complain about social media.” observed a burned-out social scientist.

A quick reminder for those who are not as familiar with the word. Schadenfreude is a German word that roughly translates to enjoying the misfortune of others. It’s usually a word that will win a few rounds of Balderdash, especially after an excessive amount of schnapps consumption (or for Texans fans, Lone Star squabbling with Southern Comfort chasers).

“Our research shows that people like to indulge in doom-and-gloom, in public or in private. With the rise of social media, while ‘doomscrolling’ grabbed all the headlines, just as many enjoy watching the misery of others. It only continues to grow exponentially .” stated the exasperated scientist.

Others confirm that this phenomenon has been going on for some time. Still, analysts saw a massive uptick in “Schadenfreude Scrolling” in early November. Using a complex algorithm that we were told was too super duper complex for us mere mortals to follow, they were able to determine that various posts lamenting certain things were seen from those who were not looking to forgive, but to celebrate the pain.

The Schadenfreude Scrolling Index went through the roof on the night of November 5th, when the Houston Astros clinched their 2nd World Series in 6 years. Various “experts” reported a sharp increase in the number of people taking to social media, not just to express celebration or joy, but to see what those who didn’t think highly of the Houston Astros had to say. “Traffic was crazy busy after that final. Lots of hits on Dodgers websites/LA writers. Bill Plaschke never saw traffic like that from Houston. Don’t even get me started on the Buster Olney/ESPN accounts.”

Separate sources indicated increased Schadenfreude scrolling from Houston of accounts/sites associated with the New York Yankees, as well as some limited scrolling of Philly-based accounts, but most appeared to be localized to a particular food court.

Still, when we examined the data, we found a surprising source of Schadenfreude Scrolling… many geolocated to areas associated with the Houston Texans, of all places. When we asked some experts about this trend, they were just as confused as we were. Then everyone took a closer look at the data:

“Strange that a team like the Texans would engage in Schadenfreude-rolling,” noted one expert. “Then again, given their situation, maybe it’s not that much of a shock. I think the standards are a little lower for them, but whatever makes them happy.”

Meanwhile, the Houston Texans’ accounts get a lot of traffic from places like Jacksonville, Indianapolis, Rusk High School … and from some street corner in a rundown part of Houston.

For the last, there were reports of a whining madman laughing maniacally and noting “God has punished those who punished His most blessed messenger. Divine retribution will be mine!!!” From there, the individual continues to hound people for donations to “The Resurrection of the Church of the EVPFO”, but after the individual received a total of 12 pennies, 3 gum wrappers, an autographed Beto O’Rourke book, a dented White Claw can, and two tickets to Texans game against Washington, the street preacher fumed.

Regardless of whether the term “Schadenfreude Scrolling” has the linguistic effect of “Doomscrolling”, people will continue to do it. Houston’s sports market, to include the Texans, is no exception. Will other trends emerge? If so, Totally Not Fake News will continue to keep you informed.