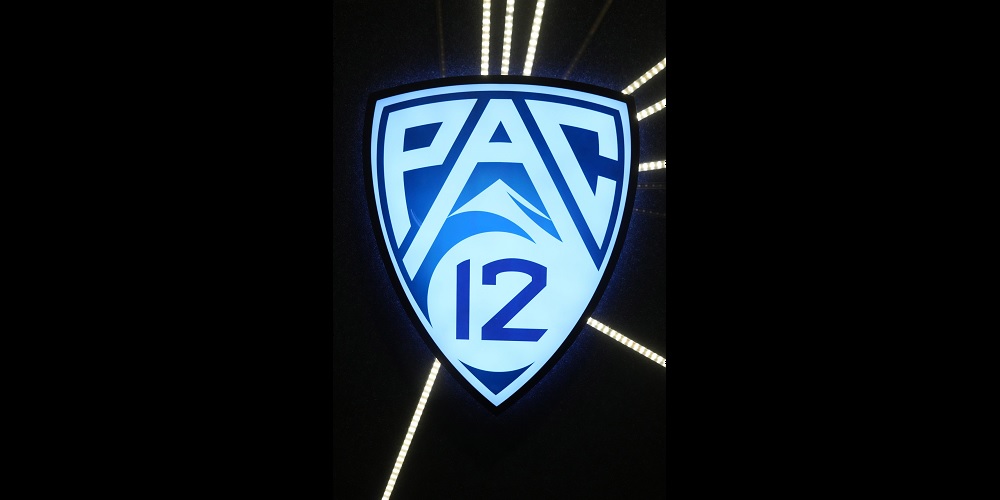 The Big 12’s new media rights deal with ESPN and Fox, which will pay a reported $380 million per season (roughly $31.7 million per school), means all eyes are now on the Pac-12. Will the conference be able to achieve an acceptable number of rights deals, or will they miss out, causing members to defect to greener pastures?

Believe it or not, the Pac-12 doesn’t seem to care. According to the Sports Business Journal, conference officials are “relieved” after learning of the Big 12’s new rights deals and are “optimistic” about agreeing to their own superior rights deals.

The first reaction of Pac-12 officials when they heard about the Big 12’s deal was relief. Big 12 schools will each receive about $31 million per school as part of the deal, and Pac-12 officials are optimistic they will be able to eclipse that figure. That means unless the Big Ten or SEC come calling, it’s unlikely a Pac-12 school will be persuaded to leave the conference.

The reason for that optimism is that it’s free play on the Pac-12’s rights after the end of the exclusive negotiating window with ESPN and Fox. The Big 12, on the other hand, was limited to only talking to ESPN and Fox because they were still a year and a half away from the start of their exclusive window.

ESPN and Amazon are said to be frontrunners for the Pac-12 rights, both of which have previously been linked to the conference. Apple, current partner Fox, and Warner Bros. Discovery has also spoken to the conference, per SBJ.

Interestingly, it also appears that per-school payouts from neither the Big 12 nor the Pac-12 will exceed the ACC through its all-encompassing rights deal with ESPN.

ESPN took pains to ensure that their Big 12 deal would not result in a larger payout per school than the ACC. Because of the ACC network, it is difficult to determine how much ACC schools earn from their ESPN deal. But I was told the Big 12 won’t eclipse the ACC on that front at any point during the Big 12’s deal, which runs through 2030-31. ESPN will likely approach the Pac-12 negotiations in a similar manner.

So we could definitely see a situation where the Pac-12 gets less overall value than the Big 12, but ends up paying out more to schools because the conference will only have ten members in the near future, compared to the final 12 for the Big 12 .It seems like a decent way for both conferences to save face, though we’ll have to wait and see if the Pac-12’s new media rights exceed the $320 million per season needed to top the Big 12’s new payouts