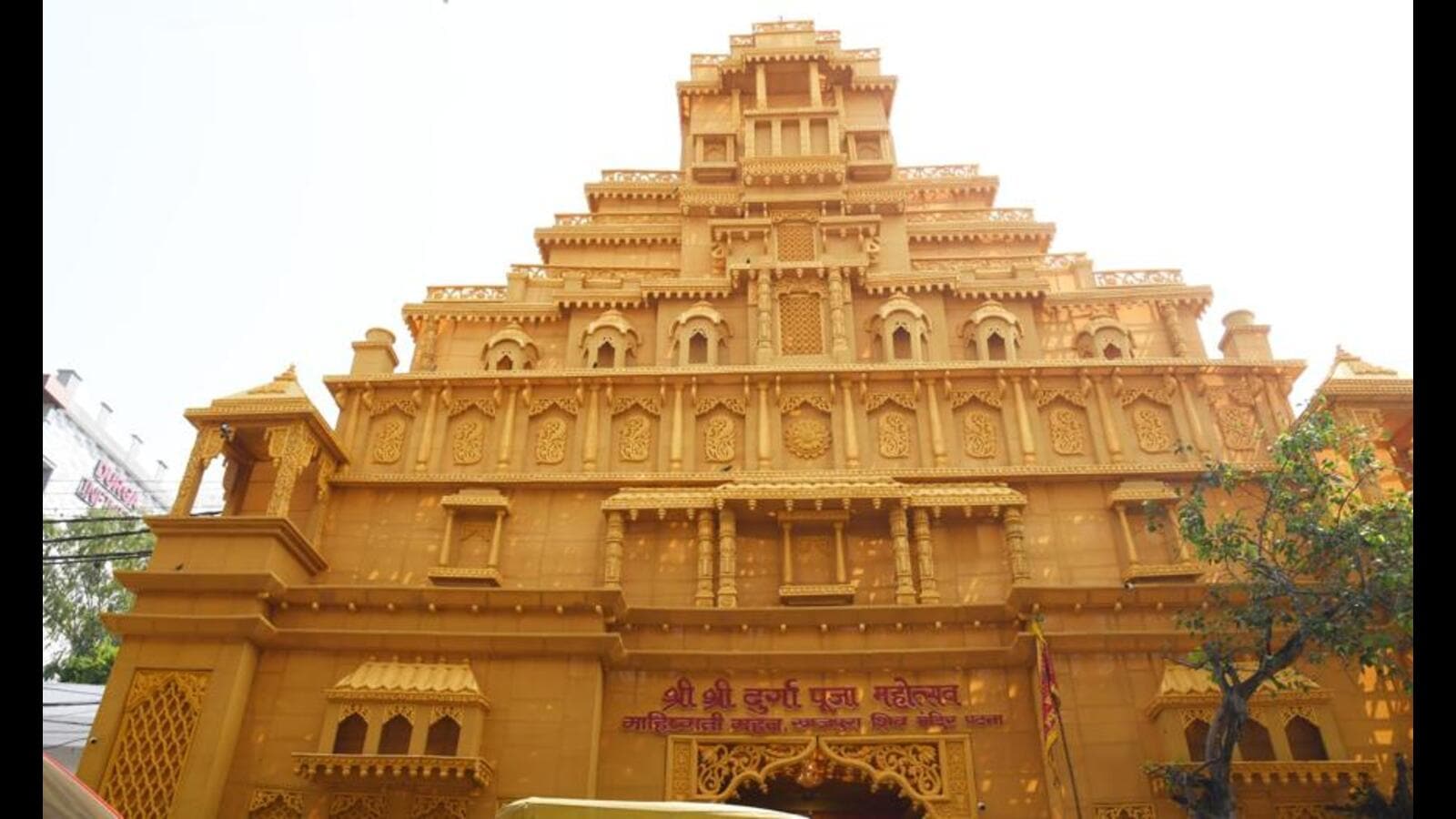 PATNA: Patna Electric Supply General Manager Murtaza Hilal said that the number of Durga Puja pandals in Patna has increased by a record 32 per cent this year compared to previous years, with 529 pandals registered till Sunday, the highest ever. Undertaking (PESU), which supplies electricity to the state capital.

He said that PESU has so far provided 524 temporary connections to pooja pandals for the three days starting from Sunday.

“Our teams of electrical engineers visited the pooja pandals in their respective areas and convinced the organizers of the pooja committees to take temporary power connections, as per their load requirement,” Hilal said.

“Most of the organizers had temporary connections with a sanctioned load of up to 5kW (kilowatts). Some big pandals took a load of up to 30kW, while Dak Bangla, Patna’s largest puja pandal, sanctioned 100kW. It was loaded,” he added.

PESU opened control rooms in each of its 13 electricity divisions in Patna between October 7 and 10 for round-the-clock operation.

“These control rooms have been set up to deal with any technical glitch immediately to ensure uninterrupted power supply to our customers during the festival,” Hilal said.

“Also, we have also deployed our officials in the district control room of the district administration from October 2 to October 6 for ‘Raavanvadh'”.