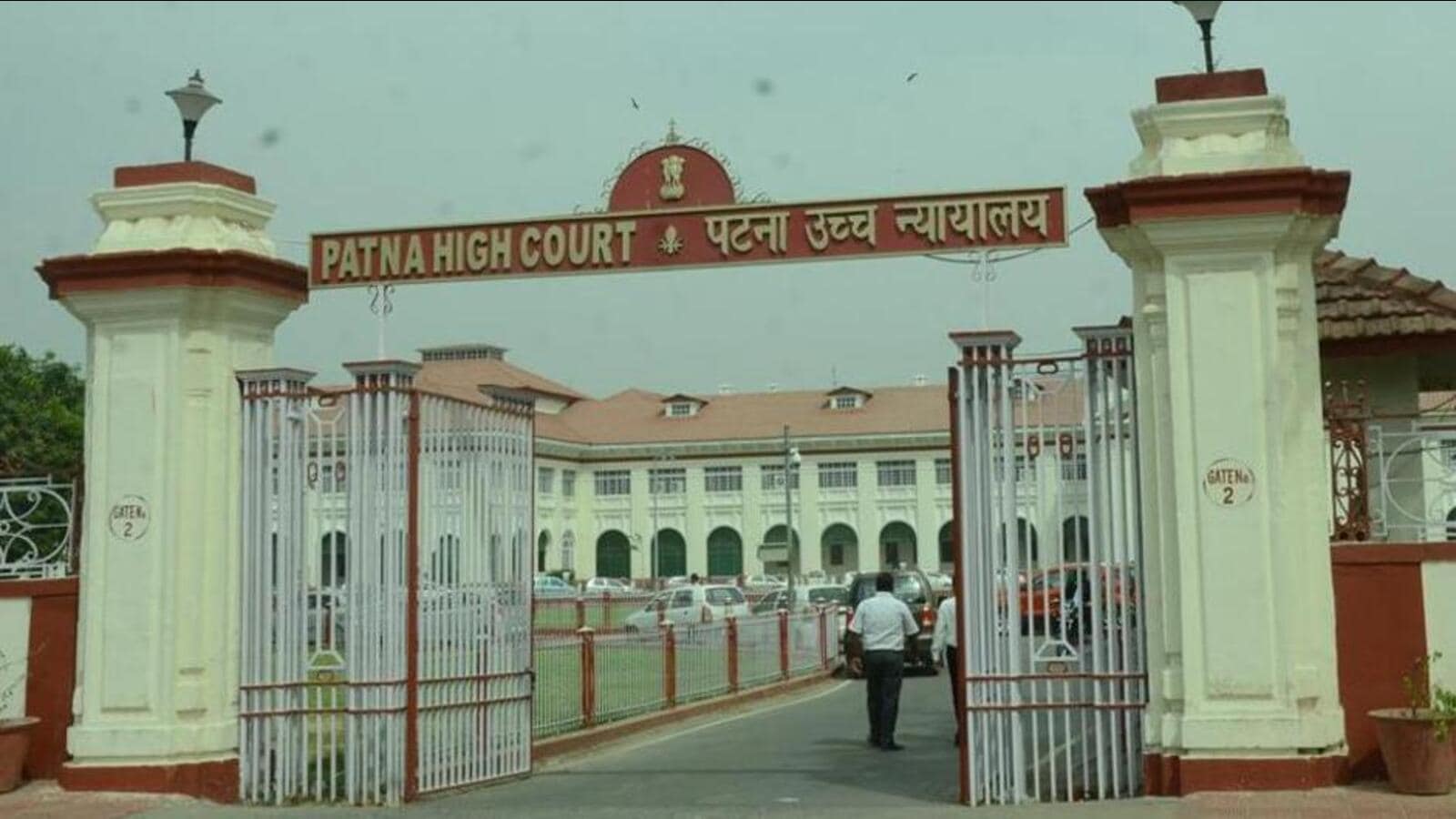 The Patna High Court on Tuesday sought details from the Urban Development and Housing Department (UDHD) about the status of slaughterhouses in Patna and across the state, a lawyer familiar with the matter said.

The court also asked the Patna Municipal Corporation (PMC) to provide details of construction and development of modern slaughterhouses under its jurisdiction, the lawyer said.

A division bench of the court headed by Chief Justice Sanjay Karul gave the direction while hearing a PIL filed by an advocate, Sanjiv Kumar Mishra, who alleged that open sale of meat and fish in violation of relevant laws. to be continued.

The petition said that open slaughter of animals is not only injurious to health but also affects the sensibilities of people, who do not like animals to be killed for taste.

The state government has issued several directives to PMCs and other Urban Local Bodies (ULBs) to ensure that meat and fish are processed only through modern slaughterhouses for the safety of meat eaters. be processed and sold. Establishing a slaughterhouse equipped with modern facilities will also facilitate meat sellers to sell healthy meat.

Terming the case as important for public health, the bench asked the government and the municipal corporation to submit a report on the matter with reference to relevant environmental and municipal laws before the next date of hearing on December 19.