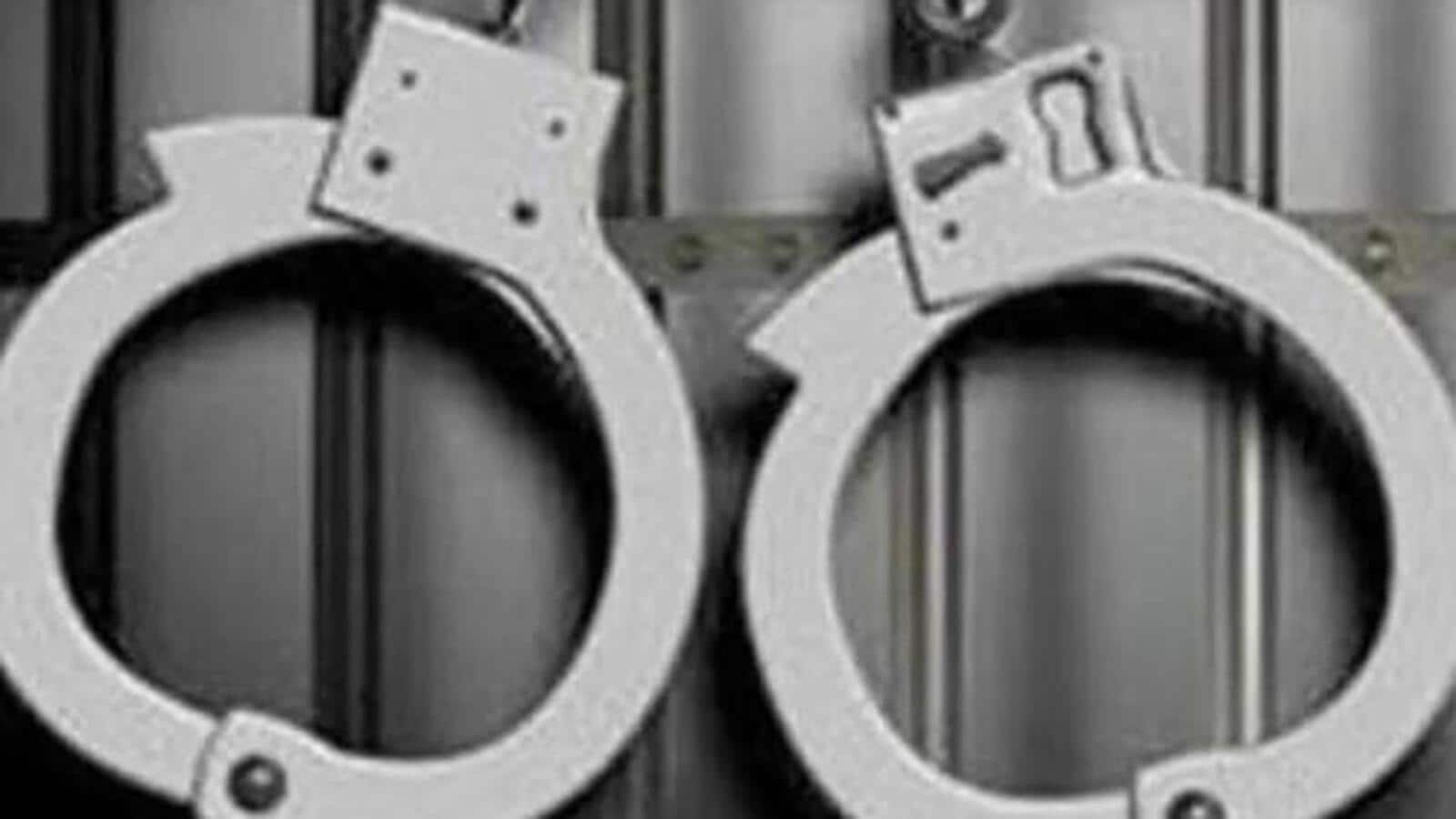 The two PFI workers were sent to judicial custody on Monday after the Patna police completed their interrogation.

According to the court order, the detailed investigation report must be submitted to the court in a sealed envelope.

If necessary, the police will remand them within 15 days. The police are seeking the remand of another person, Marghub Ahmad Danish alias Tahir, on Wednesday in connection with communal and anti-national activities using technology in consultation with foreign forces.

According to the police, Danish allegedly has links with terrorists from Pakistan, Bangladesh, Yemen and Gulf countries. He was a member of a WhatsApp group called ‘Ghazwa Hind’ and allegedly used the Pakistani flag on the map of India as its icon.

“Some objectionable videos were posted on a WhatsApp group. The SSP added that investigations are on for the same.

Darbhanga SSP Okash Kumar ordered an inquiry into the PFI workers who allegedly took out a procession in support of the accused on Sunday.

More than 50 PFI workers took out a procession from Urdu Neem Chowk and ended at Naka No. 5.

Darbhanga district unit chief Muhammad Zahid alleged that the Patna police conspired against the arrested persons to defame the organisation. The SSP of Darbhanga said that the PFI took out a procession in the town without notification and without valid permission.

“The SDPO will investigate the matter and submit its report soon,” he added.