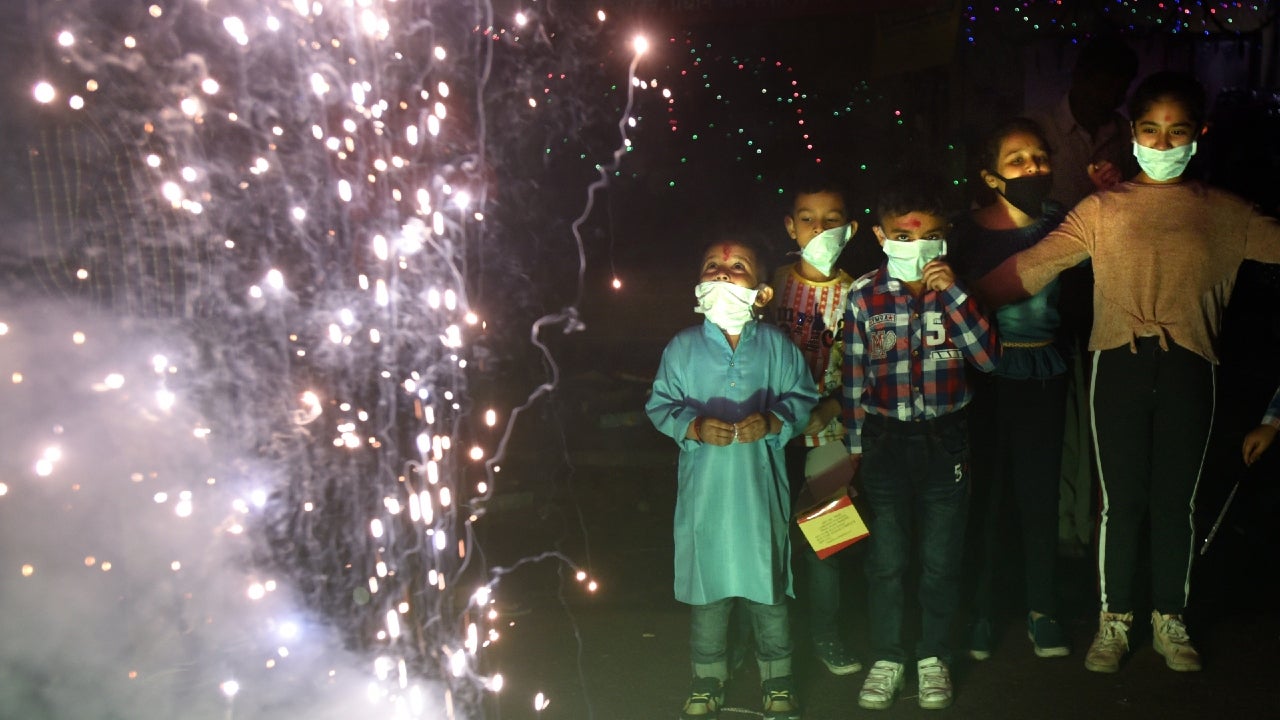 The Air Quality Index (AQI) worsened in Patna on Tuesday after the Diwali festival last night.

According to the AQI index board installed at Patna Secretariat, readings of 282, 268, 262, 258 were recorded in Danapur, Moradpur, Samanpura and Vidhan Sabha respectively. These figures are considered extremely unhealthy for humans.

The current AQI level is 80 points higher than normal days, an official said, adding that smoke and gases produced by the bursting of firecrackers are responsible for the deteriorating air quality.

Bihar State Pollution Control Board (BSPCB) chairman Ashok Kumar Ghosh said: “We have taken some measures, including dust removal, sprinkling of water on the roads. Also, we have taken action on open construction of buildings. Also banned.

“As the temperature in the city is also dropping, many people are burning wood and other materials to keep themselves warm. We are monitoring this on the roads and trying to stop it. BSPCB’s separate Teams have also been deployed to monitor solid burning.” Waste.”

The above article was published by a wire source with minimal editing of the headline and text.