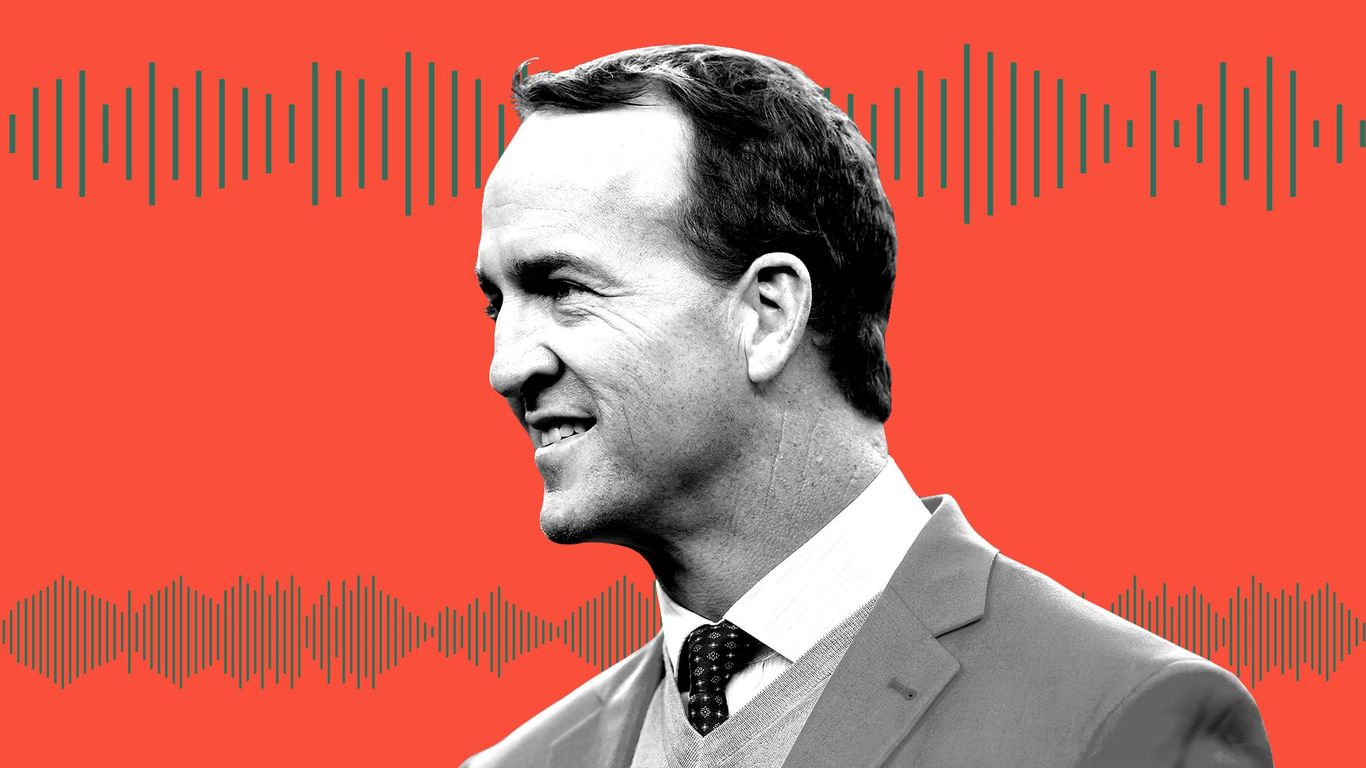 When Peyton Manning retired from the NFL in 2016, many assumed he had become a broadcaster. Instead, in typical Peyton fashion, he called an audible.

The plot: Manning was heard because, like his playing days, he noticed something — a hole in coverage, a chance to make a big, game-changing play.

What he says: “This is a second chapter for me,” Manning told me in a phone call. “I never had a plan for what I wanted to do after I stopped playing because I never had time to think about it. I just thought about football.”

Game mode: Omaha produces “Peyton’s Places” and “Manningcast,” both of which have been so successful they’ve already spawned franchises.

1. Peyton’s Places… What started as a one-off way to honor the NFL’s 100th season is now in Season 3, with Episode 1 of Manning’s light-hearted show premiering Sunday on ESPN+.

2. “Manningcast” … Peyton says he and Eli approach their alternate “Monday Night Football” broadcast like they’re “sitting at a bar or on a couch with the guest and the viewers.”

The big picture: Few people love football more than Peyton. And the beauty of him owning a media company, rather than just working in media, is the freedom he has to lean all the way into it.

The last word: “The best thing about Omaha is helping other people tell stories,” Manning says. “I’m proud of ‘Peyton’s Places,’ but I’m even more proud of shows like ‘Abby’s Places’ that give other athletes a voice.”