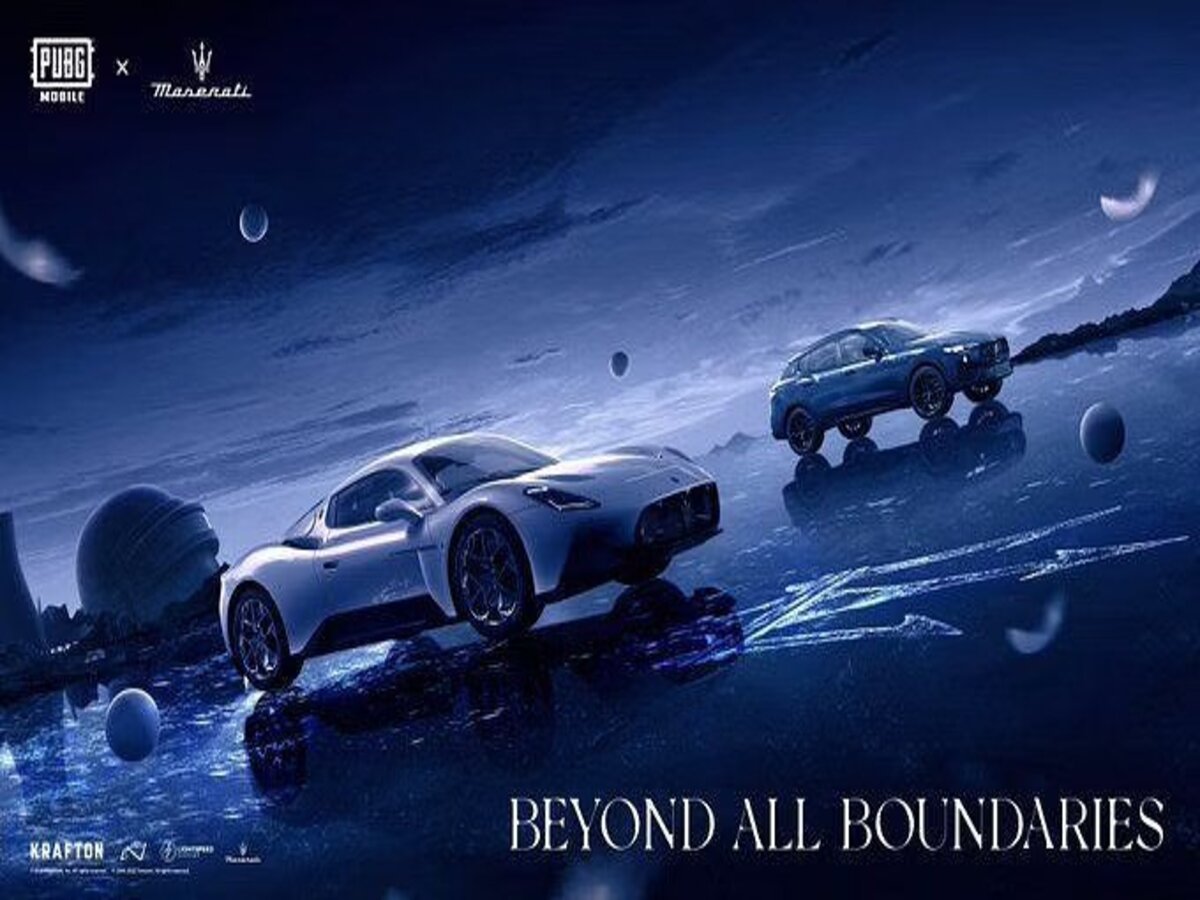 PUBG Mobile is one of the most popular games in the world today and for good reason. One of the many reasons for its popularity is its focus on both game development and expanding its horizons beyond gaming. The game regularly brings new fun content for players to experience. They also partner with the biggest names in various industries, which is rare for many other games. Their last collaboration was with the top football star, Lionel Messi. Players can look forward to unique PUBG x Messi events in the coming weeks, delivered just in time for the World Cup.

Maserati is a popular sports car manufacturer and their collaboration with PUBG Mobile is making waves online. Although the details of the collaboration have not been announced, we can expect to see some amazing cars on the battlefield.

In the past, PUBG Mobile has collaborated with other car brands such as Tesla, Koenigsegg and many others. Players will get incredible vehicle skins. More cooperation with PUBG Mobile is planned with future updates. The official advertisement advertises two cars of the company. We’ll probably see them in the game soon. The first is Maserati’s flagship SUV, the Levante, and the second is Maserati’s latest spyder, the Cielo.