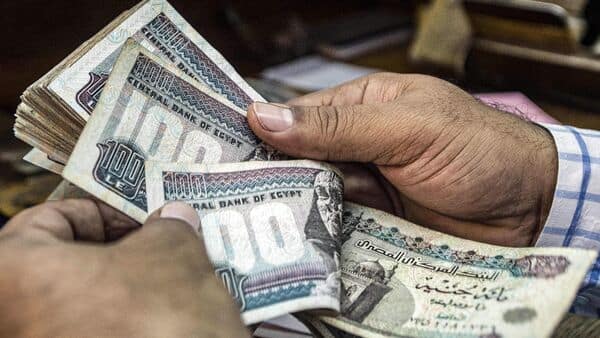 The Reserve Bank of India modified some of its guidelines for banks to manage their foreign currency exposure, in an effort to reduce the risk of unhedged exposure on the banking system during extreme volatility in the forex market.

Banks will be required to assess the unhedged foreign currency exposure of all counterparties with whom they have exposure in any currency, continuously, the RBI said in a statement on Tuesday.

The rupee has depreciated nearly 11% against the dollar so far this year and has hit a series of record lows in recent weeks.

Banks will have to ensure foreign currency exposure (FCE) of all entities at least annually, RBI said, adding the revised rules will come into effect from January 1, 2023.

The revised rules, however, widen the scope of the exemption, allowing banks to exclude exposures from ‘factoring transactions’ from now on, apart from exposures arising from derivative transactions.

Banks should determine the potential loss to the entity from unhedged foreign currency exposure (UFCE) using the largest annual fluctuations in the rupee-dollar exchange rate in the last ten years, the RBI said.

“Entities that do not hedge their foreign currency exposure can suffer significant losses during periods of increased volatility in foreign exchange rates,” RBI said.

The RBI said if the potential loss from UFCE of an entity is more than 75%, the bank will have to allocate a 25 percentage point increase in the total risk weight, over and above the risk weight applied to the entity.

“This is because exposures falling in the same bucket will have the same increase in their risk regardless of the original risk weight applied,” the apex bank said.

This story was published from a wire agency feed without modification to the text. Only the headline has been changed.