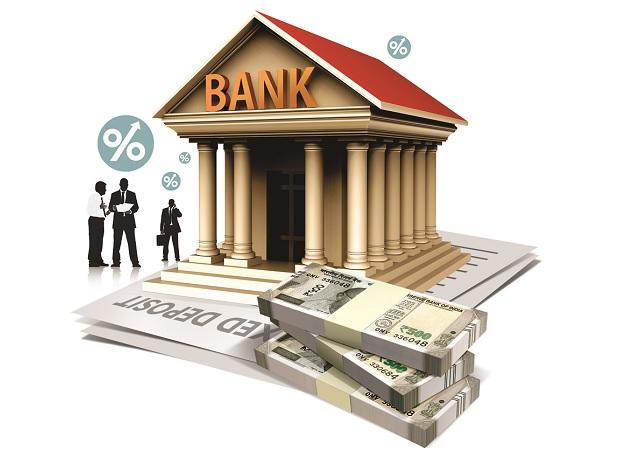 The Reserve Bank of India (RBI) intends to change the regulatory framework governing non-banking activities carried out by banks and their group entities such as insurance and asset management, reports Financial Express, citing sources. According to the central bank, the move aims to eliminate any regulatory arbitrage that exists in the current system.

Modifications can be made by amending the Banking Regulation Act.

According to sources, an internal panel has been set up by the RBI for this purpose. The panel has recommended clearer and clearer segregation of core and non-core businesses of banks and group entities.

“The department of banking regulation (RBI) has conveyed to the banks its decision to review the framework, and asked them to submit their inputs,” said one of the sources. FE.

The regulatory overhaul may also address concerns such as the need to increase standardization of practices for banks and non-banking financial institutions, as well as consolidation of bank group entities involved in non-banking operations. It can also focus on any incompatibility between the company’s core and non-core activities.

Any regulatory changes will be important because all the big banks and the firms that make up their groups are now involved in non-core activities and will have to adjust their business plans to comply with the new rules, according to a senior banker.

The proposed action is the latest in a line of central bank initiatives to strengthen the regulatory framework governing financial institutions to keep up with the evolving needs of the time. It has issued an updated regulatory framework for NBFCs, payments banks and cooperatives in recent years. In the same vein, it issued recommendations for all lenders in September to protect against misuse of borrowers’ data using digital loan applications.

Since the bad loan crisis erupted, the government has also urged state-owned banks to review their non-core activities and eliminate them whenever practical.