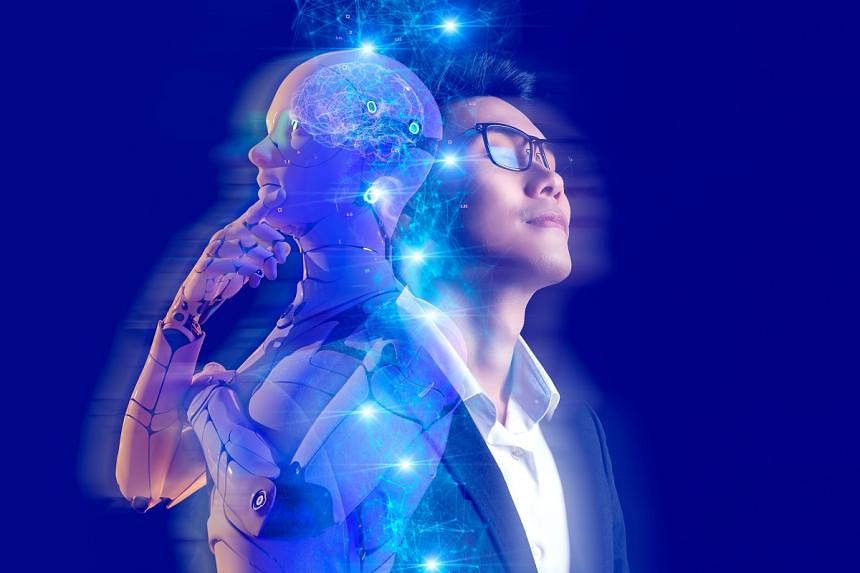 Building on its cloud capabilities, DBS has developed a set of internal solutions to further accelerate its cloud transformation. These include Evolve PavedCloud, a public cloud solution with built-in security controls that enables developers to deploy and manage applications securely and consistently, and Technology Marketplace, a self-service platform to help developers with platform visualization and automation. This has increased DBS public cloud usage more than 16 times.

As it doubles down on unleashing the benefits of emerging technologies for customers, DBS continues to strengthen its technology workforce. In January 2021, DBS launched an in-house Technology Academy to sharpen its capabilities in disciplines, including blockchain, AI/ML, cloud, cybersecurity and site reliability engineering. DBS also became the first bank in Southeast Asia to launch the Distinguished Engineer Program, which recognizes technologists within the bank who have achieved deep technical expertise and are accepted in the industry as leading thought leaders in their domains.

DBS supports Singapore’s drive to build a strong pipeline of local tech talent. It participates in various industry initiatives, including the Technology Immersion Program in Finance and the TechSkills Accelerator, to help Singaporeans build sustainable fintech careers. In October 2022, the bank established the DBS FinTech Apprenticeship Program with Temasek Polytechnic and Nanyang Polytechnic to prepare polytechnic graduates for fintech roles.

Disrupting the financial industry as a technology leader

DBS continues to monitor the development of new technologies that can revolutionize banking. DBS recently announced a partnership with The Sandbox to demonstrate how the metaverse can be used as a force for good – making DBS the first bank in Singapore to announce its entry into the metaverse.

Today, DBS is recognized globally for its technological prowess, having been named by Euromoney as the World’s Best Digital Bank three times, in 2016, 2018 and 2021, Harvard Business Review as one of the world’s 10 best business transformations of the decade, and by Fast Company as one of the 100 Best Workplaces for Innovators.

“Our strategy of being digital to the core, immersing ourselves in the customer journey and operating with a startup culture has transformed DBS into a force to be reckoned with in the technology arena,” said Jimmy Ng, chief information officer and group head of technology & operations, DBS.

“With the world changing so fast, it’s important that we continue to be eager to learn by doing. Just as we experimented with blockchain and AI when the technology was emerging, we will pursue emerging areas such as 5G, the metaverse and digital twin technologies to give we’re the first mover advantage when the use case becomes clear.”