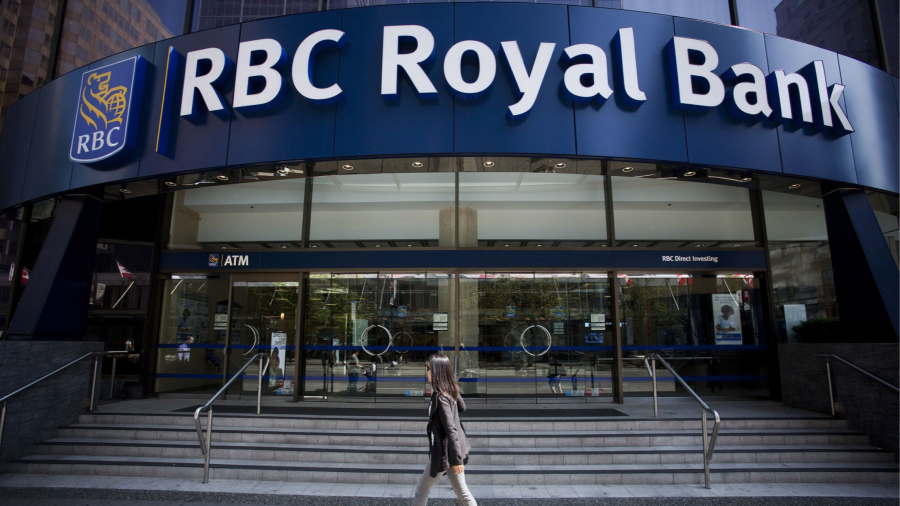 Royal Bank of Canada plans to push into the UK commercial banking market potentially through acquisitions and will look for opportunities to expand into wealth management.

Chief executive Dave McKay told the Financial Times he is keen to expand commercial banking, taking on companies such as NatWest, HSBC, Barclays and Lloyds, once RBC fully integrates its private bank with Brewin Dolphin, the UK wealth manager it bought for £1.6bn earlier this year .

RBC, Canada’s largest bank by market value, aims to use the same strategy it used in the US, where it bought City National bank in 2015 and then merged it with its wealth management business, allowing it to offer commercial and private banking services to US businesses and their owners. .

He said he would consider an acquisition, “especially one like City National, where you have entrepreneurs, commercial and small businesses that also have high net worth personal finance needs. That kind of model and synergy has worked well for us in Canada and US.”

RBC’s Brewin Dolphin deal shows the bank’s ambitions in UK wealth management. “It takes us to the third largest wealth manager in the UK, behind St James’s Place and Rathbones,” McKay said.

“It’s the same thing we do in the US, we have a strategy of building our wealth franchise and our capital markets franchise, we want to serve high net worth and commercial clients, along with our institutional and corporate clients. That is our US strategy and . . . in the UK.”

McKay said RBC could also look at smaller wealth management deals in Britain. “As soon as we get it [Brewin Dolphin] integration well along the way, we will look for opportunities to acquire other smaller players and put them on the platform.” he added.

The bank will hire “more people . . . on an advisory basis” to grow the combined Brewin Dolphin and private banking business in the UK.

RBC also plans to expand its capital markets business in Britain by hiring more people, with a particular focus on financing and advising companies transitioning from fossil fuels to clean energy.

“It is very difficult to be a retail bank in someone else’s market. Almost all banks have withdrawn from being retail banks outside their domestic markets.”