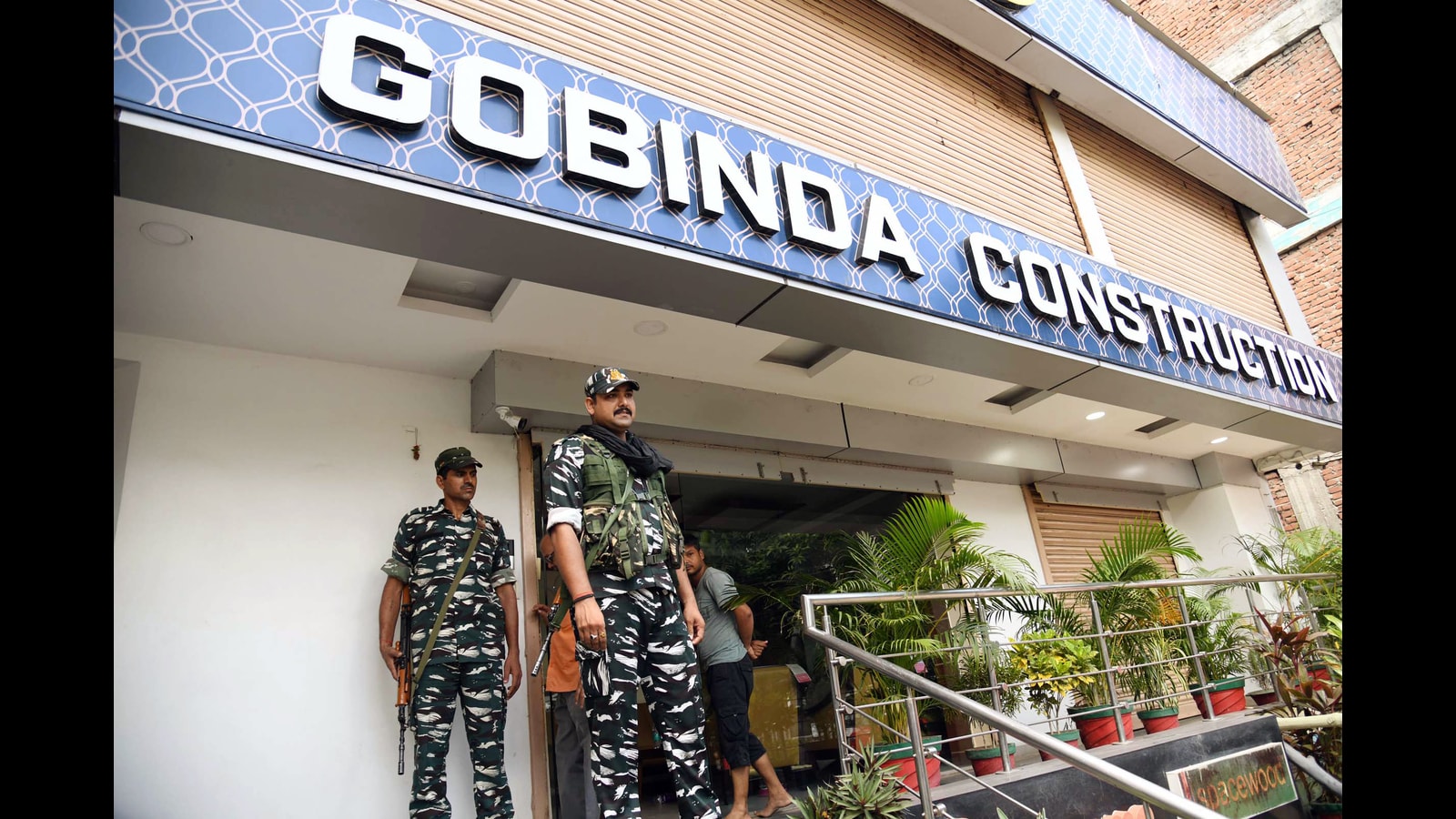 Patna: The Income Tax Department has allegedly taken over. ₹1.75 crore in cash and tax evasion worth crores of rupees, Income Tax officials said on Thursday during a search of more than two dozen premises linked to Patna-based builder Gabu Singh and his associates.

The seizures were made during a search that began on Friday last week. The raids conducted in five days till Tuesday hit 32 locations in Patna, Ghaziabad and Noida, officials said.

A large number of documents have been seized which are being probed, officials said, adding that the builder’s construction firm is accused of indulging in large-scale bogus billing.

A First Information Report was also filed against Arun Kumar, a contractor associated with Gabu Singh, who absconded with cash and other documents when his residence in Boring Canal Road was raided, tax officials said.

The builder is rumored to be close to Janata Dal (United) chief Lalan Singh. Asked if the tax authorities had raided a builder close to him on Friday, Singh fired back: “What do you mean by someone close? Let them do their job. It’s all natural and public knowledge.” Central agencies like ED, Income Tax, CBI are being used wherever people are opposing them. The way people change their clothes, they use them (federal agencies). We are under pressure. There are not,” said the JD(U) president.