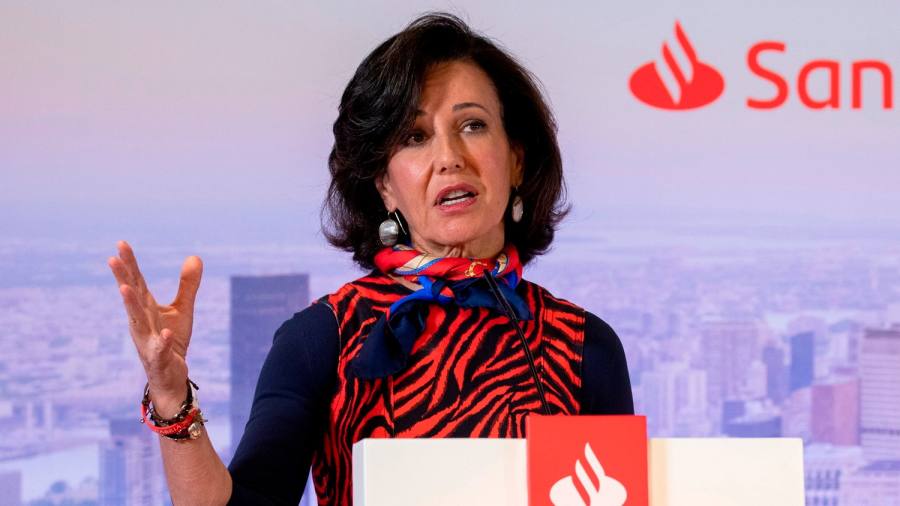 As the third largest bank in the eurozone, Santander will be one of the hardest hit under the Spanish government’s proposal to raise €3 billion from banks to cushion the impact of rising energy prices.

Countries including Hungary and the Czech Republic have announced additional taxes on banks to reduce the impact of energy prices.

“Higher taxes should be the same for all companies and . . . the government needs to figure out what is the right level of taxation that really enables sustainable growth and investment,” Botín, who is the bank’s executive chairman, said in an interview for the Financial Times Global Banking Summit.

He cited figures from the Spanish Banking Association, which showed that if banks had to pay a tax of €3 billion, it would reduce their lending capacity by €50 billion because it would reduce the amount of regulatory capital they could hold against such loans.

“We need . . . sustainable growth, non-inflationary growth — and banks are fundamental in that equation,” he added. “This is what the government needs to understand.”

The coalition government led by Socialist Pedro Sánchez plans to impose a 4.8 percent tax on banks’ income from interest and commissions for two years, arguing that the rise in interest rates results in “extraordinary” profits for the sector.

Last month Santander reported an 11 per cent year-on-year increase in net income to €2.42bn in the third quarter. Other European lenders have also reported high profits as a result of rising interest rates.

But Botín said rising profits were a sign of a return to normal business conditions for banks after more than a decade of low and negative interest rates.

“When talking about extraordinary profits, that does not happen in the banking sector.

“This is good news — you need strong banks to have a strong economy. If you look at what the US economy has done in the last 10 years compared to the UK and Europe in general, it’s mostly based on [the US having] a very strong banking sector.” 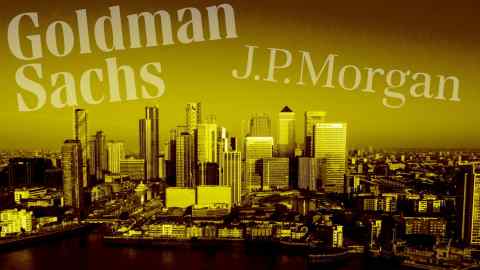 In the UK, banks will pay an effective rate of 28 per cent, 5 percentage points less than under previous plans, a move aimed at boosting the appeal of the City of London following Brexit turmoil.