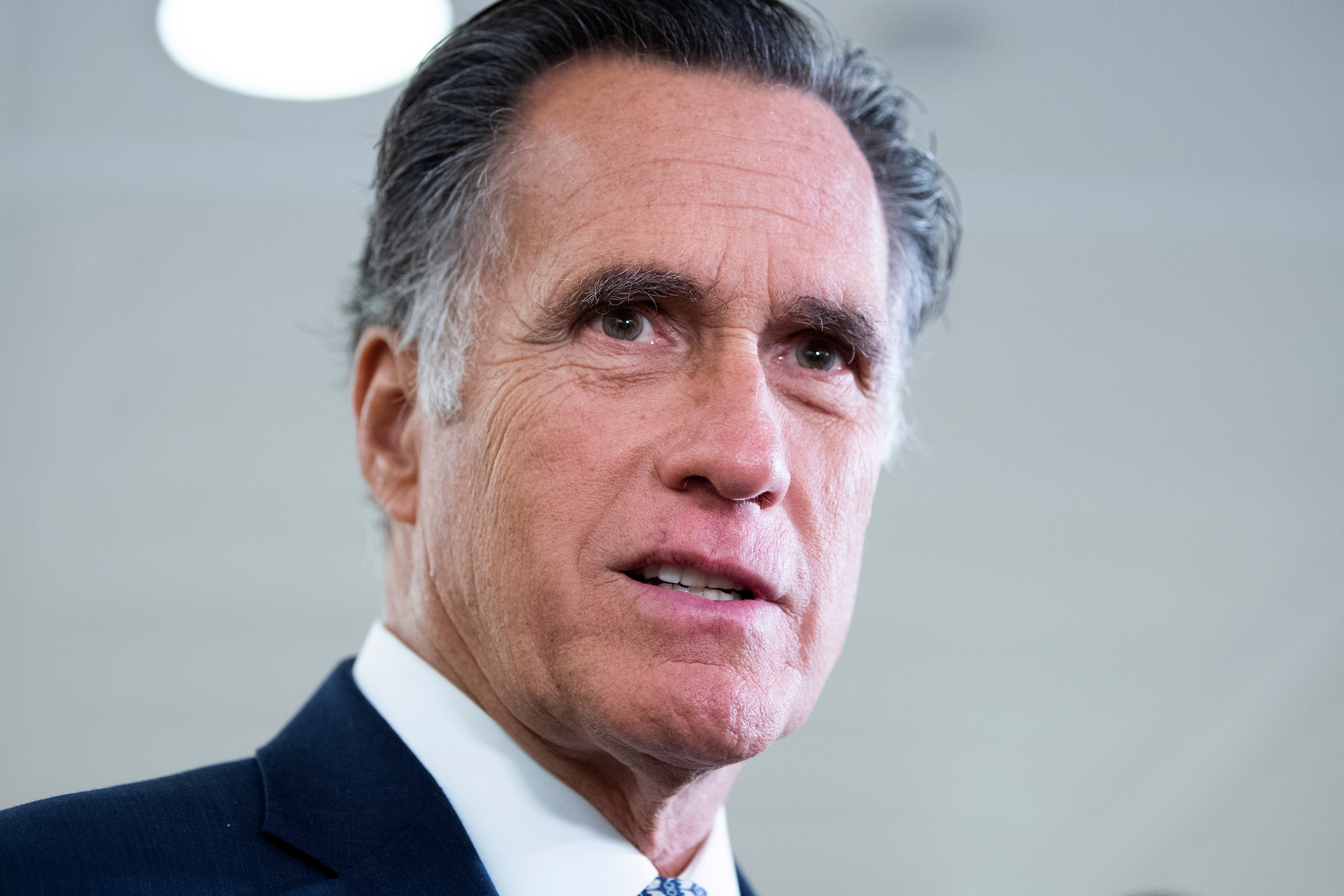 A bipartisan group of senators is backing an “industrial lending company” charter, a move that puts them at odds with House legislation on a controversial path for financial technology companies to access the traditional banking system.

Five Republicans and four Democrats said the charter, which could be issued by the Federal Deposit Insurance Corporation, allows for “new and expanded credit opportunities in the regulated banking sector.” Their lawsuit also puts them at odds with state banking regulators who say the charters are a way to avoid needed oversight.

Lawmakers say companies that obtain charters do specialized lending in areas that are often overlooked by big banks.

In their September 15 letter to Gruenberg, the senators said they were “strongly opposed to regulatory actions, both formal and informal, that might target the ILC’s charter in a manner inconsistent with laws already passed by Congress.” Lawmakers asked the FDIC to give “full and fair consideration” to any application for a company seeking such a charter.