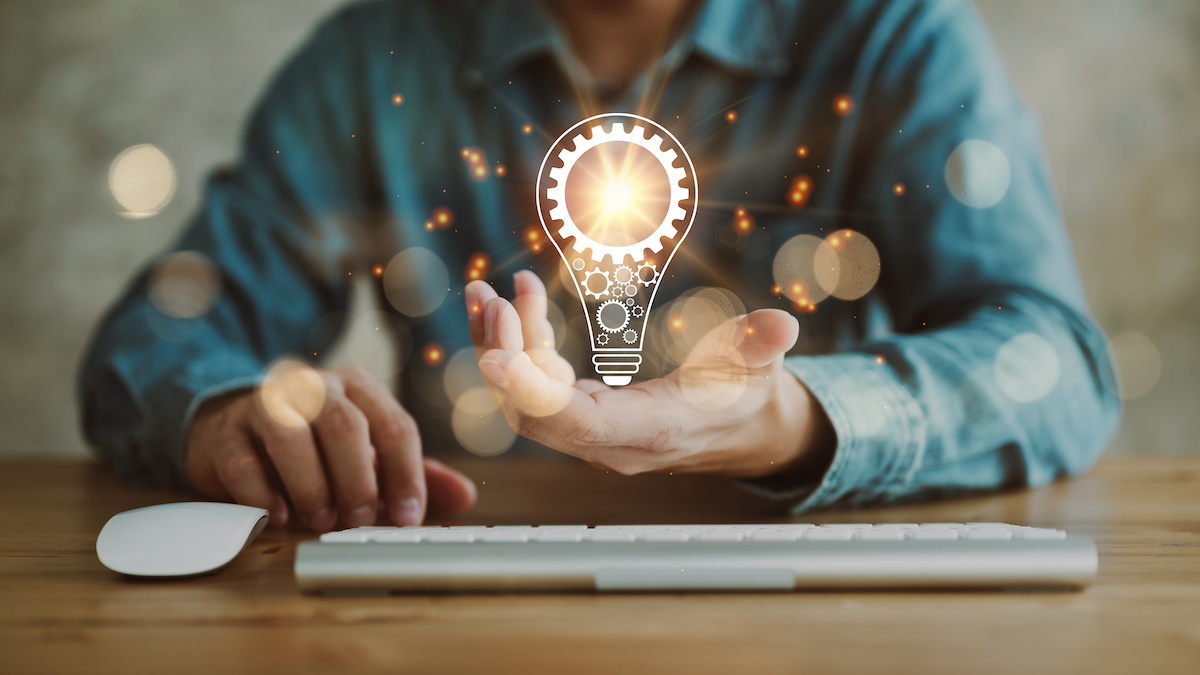 Social media remains real estate agents’ top technology tool for lead generation, with 46% of respondents reporting it was their top technology-driven source of leads, according to a new survey report from National Association of Realtors.

The most popular social media app among the random sample of real estate agents surveyed was Facebookwhere 89% of respondents reported using the app, followed by Instagram of 59%, LinkedIn of 53%, Youtube of 26%, Twitter of 19% and Tick ​​thanks at 12%.

Other lead generation tools included local MLS tools (30%) and their CRM (26%). Listing aggregator sites were found to be the least helpful, with only 16% reporting these sites as their best technology tool for lead generation.

While social media proved to be a valuable tool for agents, respondents reported that the technology tool that had the greatest impact on their business over the past 12 months was eSignature, with 79% of respondents reporting this as the most effective, followed by of lock boxes (67%) and local MLS applications/technology (67%).

Looking ahead to the next two years, 31% of respondents said cybersecurity tools will have a high impact, followed by 5G (30%), drones (27%) and artificial intelligence (15%).

Of the tools provided by their brokers, it was no surprise that 67% of respondents found eSignature the most valuable, followed by lockbox/showing tech (53%), transaction management tools (45%), video conferencing (40%) and CRM platforms (35%).

On the MLS side, respondents reported that technology provided by their local MLS included property data and history (85%), sales statistics (81%), public records search (75%), and listing syndication (72%).

While the majority of respondents (72%) reported being extremely satisfied or somewhat satisfied with MLS’s technology offerings, 12% were on the dissatisfied side of the spectrum and 2% indicated they do not use any of the technology tools provided by their MLS.