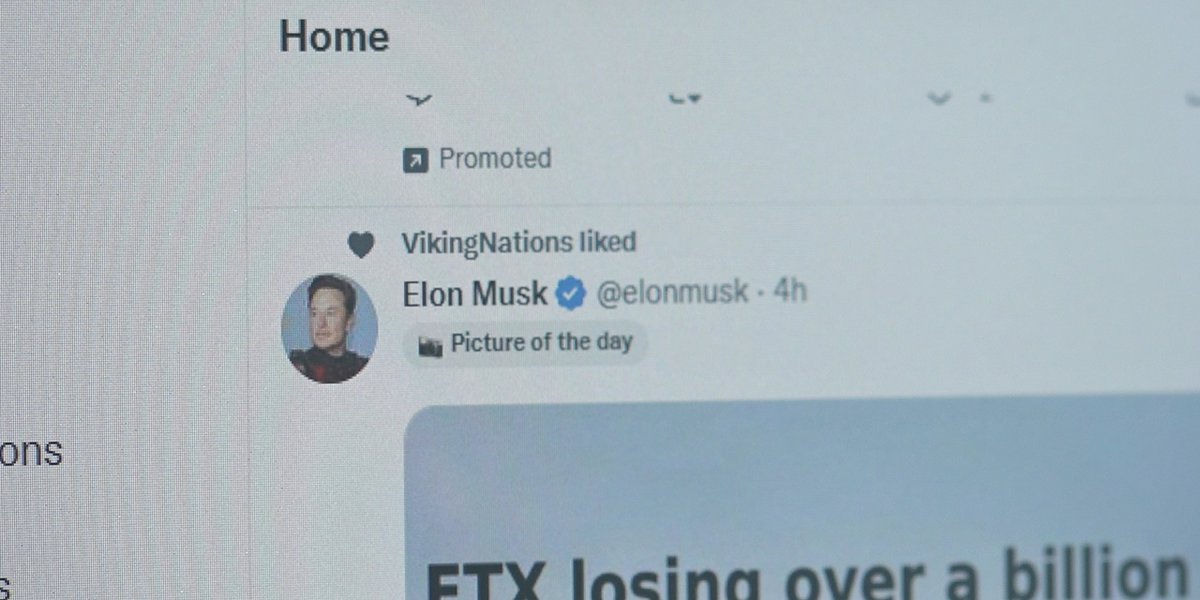 SIOUX FALLS, SD (Dakota News Now) – It’s been what many would consider a rocky start for tech mogul Elon Musk since his takeover of Twitter. We sat down with some local social media experts to get their take on the future of social media.

Sam Thorson, with Epicosity, relies on social media for his job as a growth strategist.

“Just the last couple of weeks has literally been, hold on, let’s keep track of what’s going on and sift through what’s an actual change versus what’s an experimental change,” Thorson said.

A notable change has been the implementation and rapid removal of a paid verification system. Which allowed anyone to be verified with a blue tick for just $8 a month.

This led to various parody accounts being mistaken for the real deal, such as with pharmaceutical company Eli Lilly, when a fake account claimed insulin was now free.

“You saw the damage that it did to the stocks of that particular business. So the real-world consequences are incredibly real,” Thorson said.

A big problem is the problems this misinformation can cause for people and businesses, such as police departments that need their information to be considered credible.

“For example, the recent shooting in Virginia. It’s very important that people have a reliable source that they know is going to be accurate information. With the suspension of the verification process, it’s really hard for someone to quickly digest a news account and understand if it’s reliable or if it’s validated, says Travis Adney, director of technology and operations at Lawrence & Schiller.

The layoffs, combined with the flock of employees leaving the company, have people wondering if Twitter will even remain active.

Meanwhile, all eyes are on the World Cup starting on Sunday, which is expected to see a huge influx in the number of users sending out tweets.

In 2018, there were more than 115 billion views of tweets involving the World Cup. It’s still unknown if this year’s numbers will kick up or down.