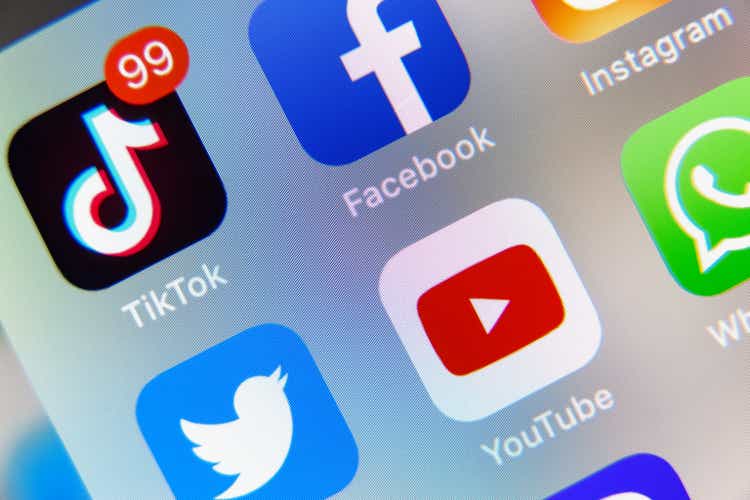 Social media names suddenly find a move toward session highs on the side of the release of an interview with an FCC commissioner arguing that the U.S. should ban TikTok ( BDNCE ).

FCC Commissioner Brendan Carr, the senior commissioner in the Republican minority on the commission, told Axios that the Council on Foreign Investment in the United States should ban the explosively popular Chinese app.

“I don’t think there’s a path forward for anything other than a ban,” Carr said in response to recent reports about how TikTok and parent ByteDance ( BDNCE ) handle US user data.

It’s not a world where “you can have enough confidence” that data isn’t flowing back to the Chinese Communist Party, Carr says.

TikTok points out that Carr is not bound by discussions the US government is involved in with the company, and says it is confident an agreement can be reached to resolve security concerns.