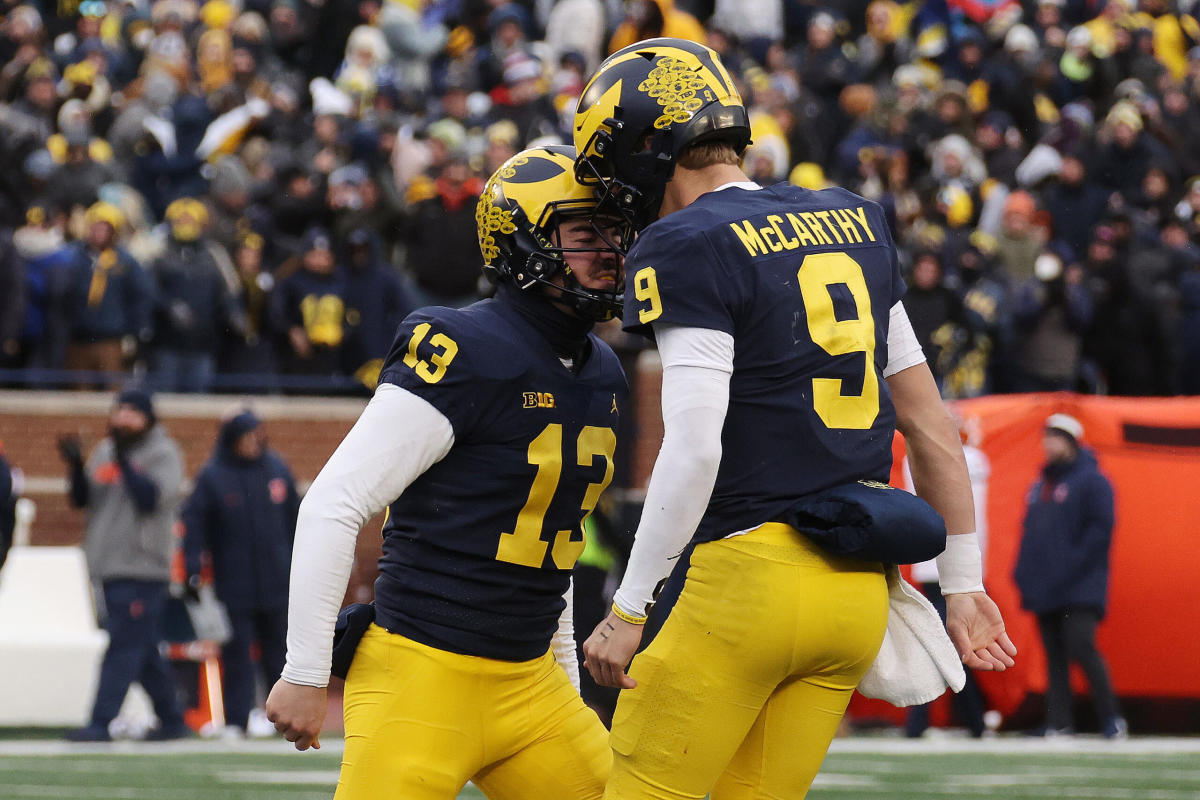 Well, it was much closer than anyone expected.

Michigan moves to 11-0 heading into the Big Game against Ohio State where a spot in the Big Ten Championship will be on the line between a pair of undefeated rivals. The future is now much darker for an Illini team that suddenly has three losses, leaving a truly wide open race for the West Division crown.

While still undefeated, it wasn’t the best performance at all for the Wolverines, certainly not one befitting the third-ranked team in the country. Sure, Illinois has one of the stingiest defenses in the country, they’ve played everyone tight this season. The Michigan offense just looked lost outside of Blake Corum, something that has been a bit of a concern this season. We know they can run the ball, there’s a reason he’s a Heisman Trophy candidate, can they pass the ball when they need to?

The verdict after this match? I’m not so sure.

If the Illinois offense could pass the ball themselves, they likely would have run away with this game. They faced a pretty similar problem to the Wolverines. They couldn’t really do anything outside of runs by Chase Brown. This has been a problem all season for the Illini, and it has held them back in recent weeks despite looking like the team to beat in the West.

It was a classic late-season Big Ten showdown with plenty of rushing and good defense for the extremely cold weather. All eyes were on this game with huge implications, and here are the best reactions on social media.

The B in QB stands for blocking

We love the Big Ten

Michigan in the mud

The defense is doing its job!