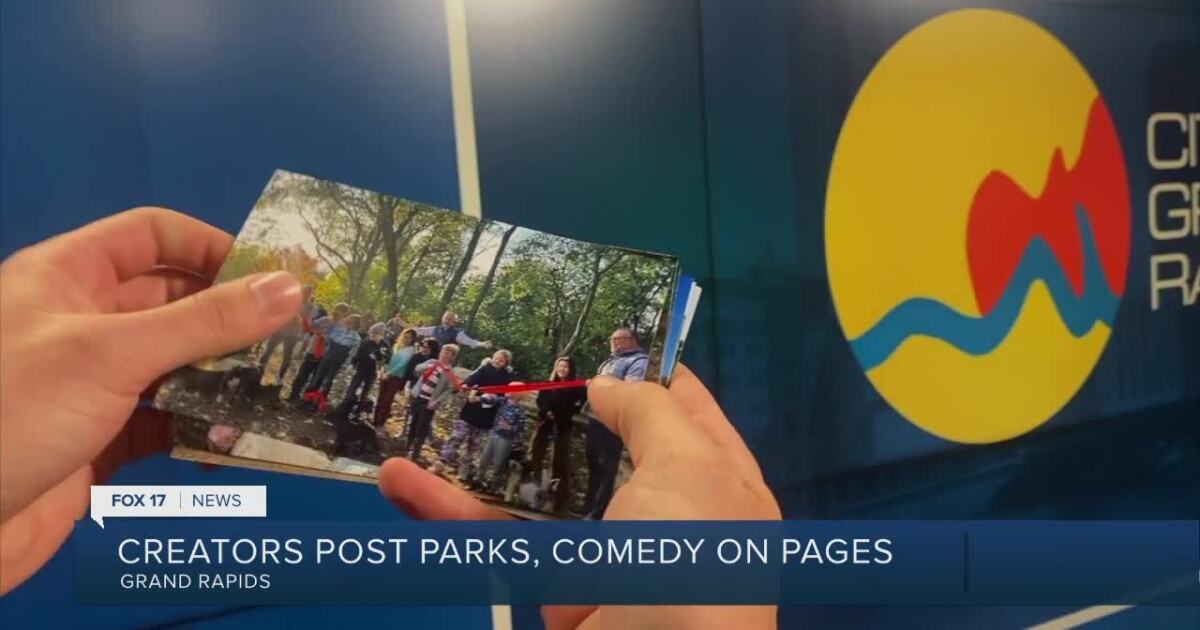 GRAND RAPIDS, Mich. — Grand Rapids voters approved a millage back in 2019 to drastically improve all of the city’s parks.

By the first real snowfall in November 2022, much of the work was done, buried under the snow, ready and waiting for spring.

All over Grand Rapids, new playgrounds, new trees and new splash guards rolled out over the summer and fall.

74 out of 75 parks received massive upgrades and changes, thanks to the millage.

Sawyer Johnson, a communications and outreach analyst for the city, is the guy behind some of the city’s most popular social media posts.

“The one I’m most proud of is the one-star reviews. That’s the one that went the most viral. So I took a collection of sort of, these absurd one-star reviews across the park system, that we really have no control over. Like, for example, someone gave Fish Ladder Park a one star review because they didn’t see any fish in the park. So just take them and put them together with beautiful photos I’ve taken of the parks.” Johnson said.

Max Gilles, communications and outreach analyst for Mobile GR, arguably has an even tougher task: getting people to learn about municipal transportation and parking—the city department most people love to hate.

On the site he runs, humor is more effective in conveying messages about dangers, like texting and driving.

“When you do the scare tactic, people tend to block it out. They don’t want to remember it,” Gilles said.

Memorable posts for Gilles include using Danny DeVito to measure the five-foot distance drivers need to use to keep people riding in the bike lane safe.

For Gilles, as long as people get the message, it doesn’t matter how they get there.

“I said, even if we’re embarrassing and we’re not really funny and we look lame… people will make fun of it and they’ll still talk about it. As long as they talk about the subject, it works,” said Gilles.