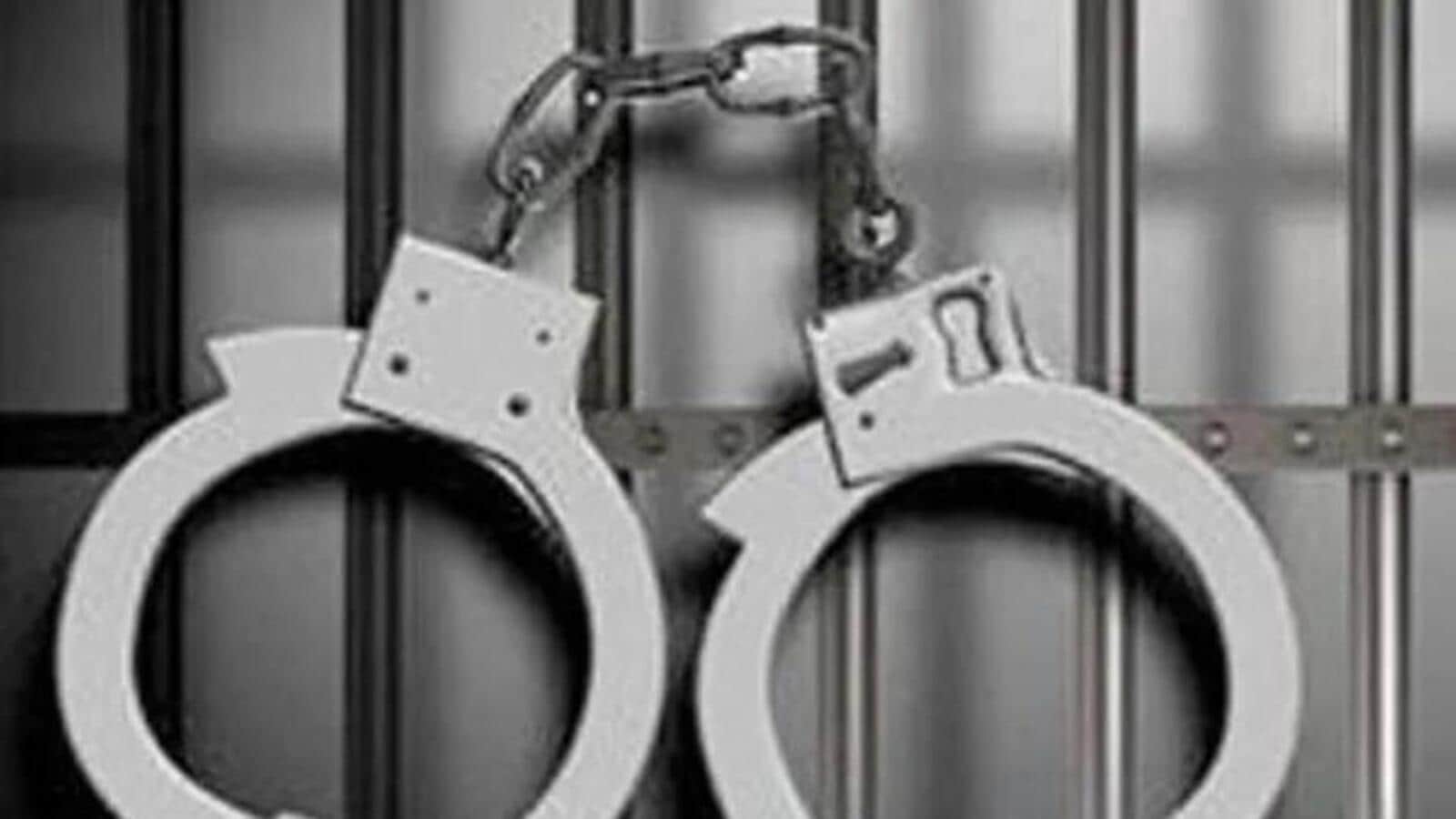 The superintendent of a Patna-based government care institution was arrested on Saturday and sent to judicial custody for allegedly “sexually abusing and mentally torturing” girls at the remand home at Gau Ghat in Bihar’s capital city. was allowed.

Superintendent Vandana Gupta was interrogated for hours at the city’s women police station on Saturday and was produced before the court after questioning and later sent to judicial custody.

Cases were registered against them under sections 354A and 450 of the Indian Penal Code. The Special Investigation Team (SIT) of the police, probing the case for the past six months, gathered evidence related to the allegations leveled against the remand home superintendent and arrested him on Saturday.

In January this year, an inmate of the Gaighat remand home managed to escape and tried to file a complaint against the superintendent of the remand home, but was denied. Later, another inmate of the house also made serious allegations against the home superintendent. But their complaints were registered at the women’s police stations only when the Patna High Court took suo motu notice of the case on February 3 this year.

“Vandana Gupta has been arrested and sent to jail in connection with rape charges and ITPA (Prevention of Immoral Traffic (Prevention) Act), 1956. We have sufficient evidence against him,” Kamiya said. Mishra, Chief Investigating Officer said.

He added that the investigation is still ongoing and more charges are expected against the superintendent in the coming days. “If the girls (who are accused of sexual harassment) are found to belong to SC (Scheduled Caste) or ST (Scheduled Tribe), they will face another charge,” he said. But he has not yet been charged, he added. “We will file the charge sheet within a week,” he said.

Meanwhile, the SIT has also found evidence of corruption, Kamya Mishra added. “He will also be accused of corruption. We will soon submit the corruption report to the vigilance department.

Meenu Kumar, the lawyer handling the case of the girls at the remand home, said the girls had been waiting for months to hear their voice.

“Both the girls alleged that at Gai Ghat Remand Home, girls were being forced into sexual exploitation and those who refused were beaten to unconsciousness with injections. In January this year, Gai Ghat in the state capital. The girl, who first dared to speak about wrongdoing in the remand home, alleged that the superintendent allowed boys to enter the home. would send them and force them to sexually exploit them,” said Menukumar.

“The girl had reached the Gaughat remand home about four years ago in connection with a case and claimed that she was promised a job in an NGO in Muzaffarpur, but on reaching there, she found herself surrounded by such people. exposed to those who wanted to sexually exploit her,” Menu Kumar added.

“Another girl from Gaighat remand home also alleged that girls were pressured for sex. It also confirmed that the girls were sent out for sexual exploitation,” he said.

The matter almost came to an end in January this year when the Social Welfare Department formed an inquiry team that questioned the inmates of the home on various points. “In the final report submitted by the inquiry team, the superintendent of the remand home was given a clean chit and the girls who tried to bring out internal problems in the remand home were declared mentally unstable and were Accused of lying, incitement and affray. Others are inmates and creating trouble,” said Menu Kumar.

The Patna High Court took suo motu notice of the matter on February 3. The social welfare department was stopped for observing only on the basis of video footage. Later, the police formed an SIT to handle the case.

“The SIT was trying to collect evidence related to the allegations leveled against the superintendent and eventually he was arrested,” he said.

Anita Kumari, a social activist with the All India Progressive Women’s Association (AIPWA), said several women’s organizations had raised their voice against the alleged sexual exploitation of girls at the Guyghat remand home. “This incident will pave the way for justice for girls,” he said.