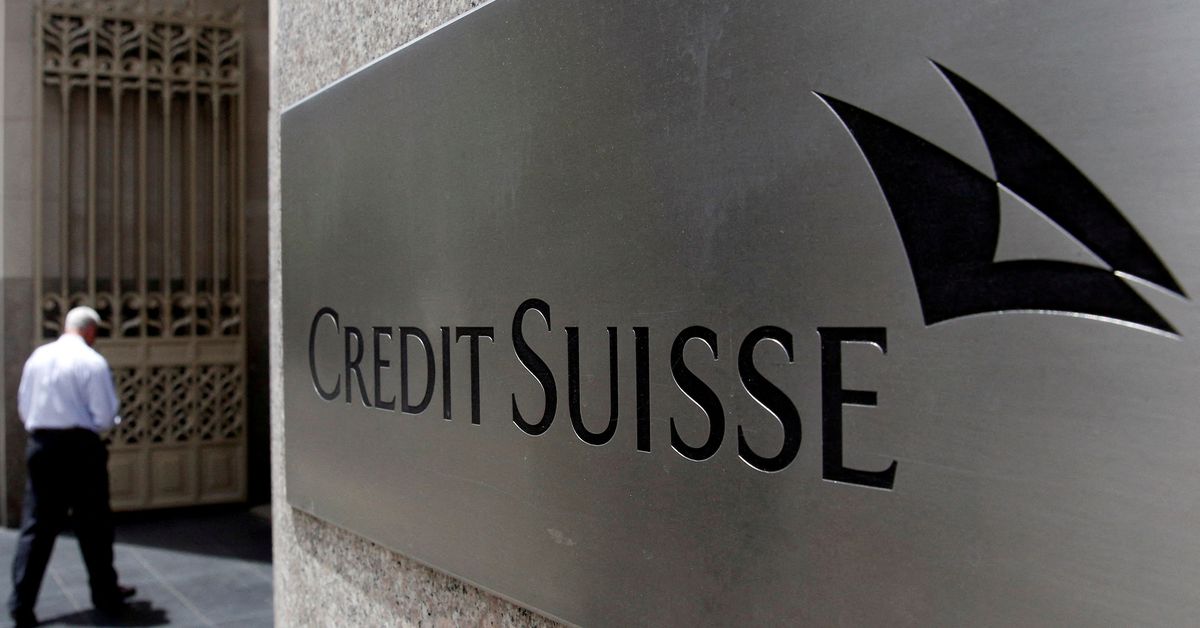 “We will maintain our full footprint here in Switzerland, so from a customer perspective and a market perspective, of course nothing will change,” he told Swiss newspaper L’Agefi.

Along with a 4 billion Swiss franc ($4.2 billion) capital increase and thousands of job cuts, Credit Suisse plans to cut back its scandal-plagued investment bank in a shift toward banking for the wealthy.

“Swiss Investment Banking will become part of the Swiss Bank division – which has happened before this year,” Haas said.

In terms of share of wallet, Swiss investment banking is the market leader in the alpine state with about 13%, he said.