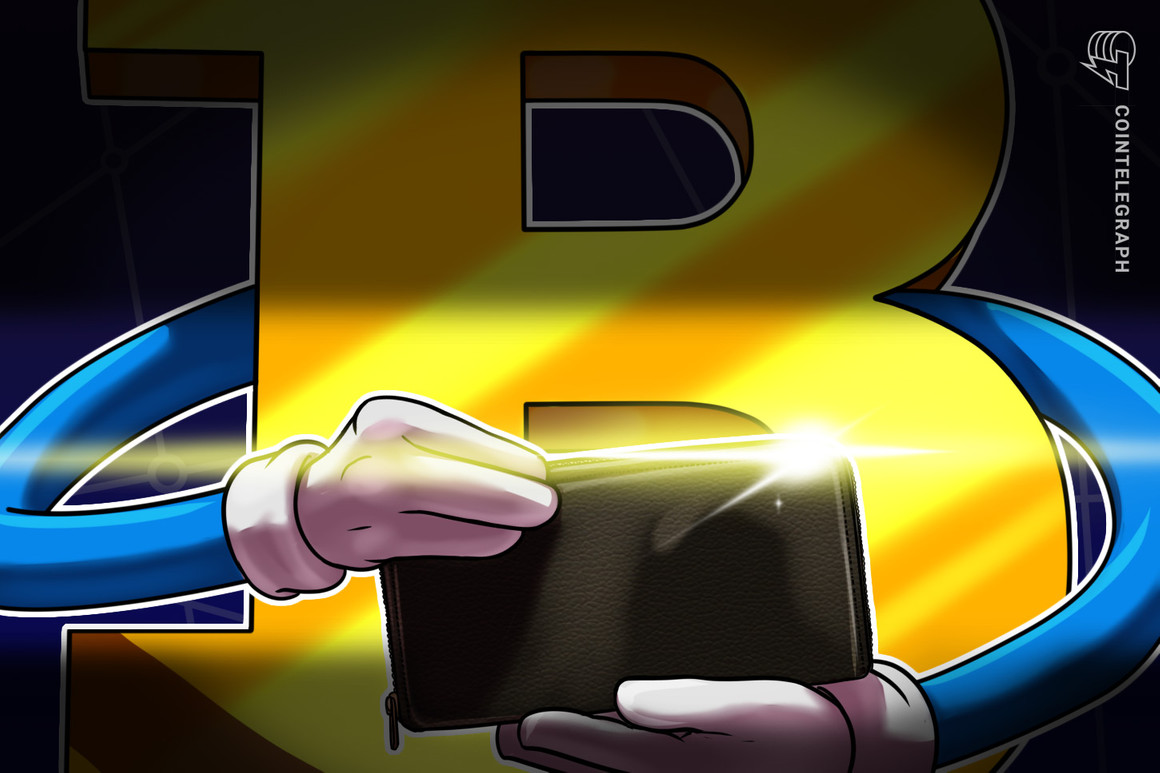 Bitcoin and Lightning Network service provider Synonym has unveiled a new BTC-centric mobile wallet that it says can improve the experience for holders of the flagship digital currency and expand Web3 adoption without relying on complex blockchain applications.

Synonym launched its Bitcoin (BTC) mobile wallet, called Bitkit, at the PlanB forum in Lugano, Switzerland on October 29. The wallet supports BTC and Lightning Network payments with a self-guarding node and an encrypted backup service that users can use for free. for free. Bitkit is launched as a limited public beta program for Apple and Android devices.

The Bitkit app runs on Slashtags, Bitcoin’s cryptographic seed, which generates keys and allows users to manage their data and money simultaneously. Via Slashtags, Synonym claims that Bitkit will run Web3 “completely without the use of a blockchain.”

Speaking to Cointelegraph on the sidelines of the PlanB conference, Synonym CEO John Carvalho said his company is developing real-world use cases for Bitcoin without the “magic fairy dust” of blockchain technology.

“What we do at Synonym.” […] is an attempt to show how we position Bitcoin in the world without using blockchain as magic fairy dust. […] You can do all the Web3 stuff, and in the future we’ll also show you how you can do things with tokens without blockchain at all.

He went on to explain how Bitkit can benefit Bitcoin holders:

“With the latest release of our Bitkit app, we’re basically showing the Bitcoin wallet user experience where the user has a key to everything — you have keys to your Bitcoin, your Lightning wallet, your public profile, your contacts. .