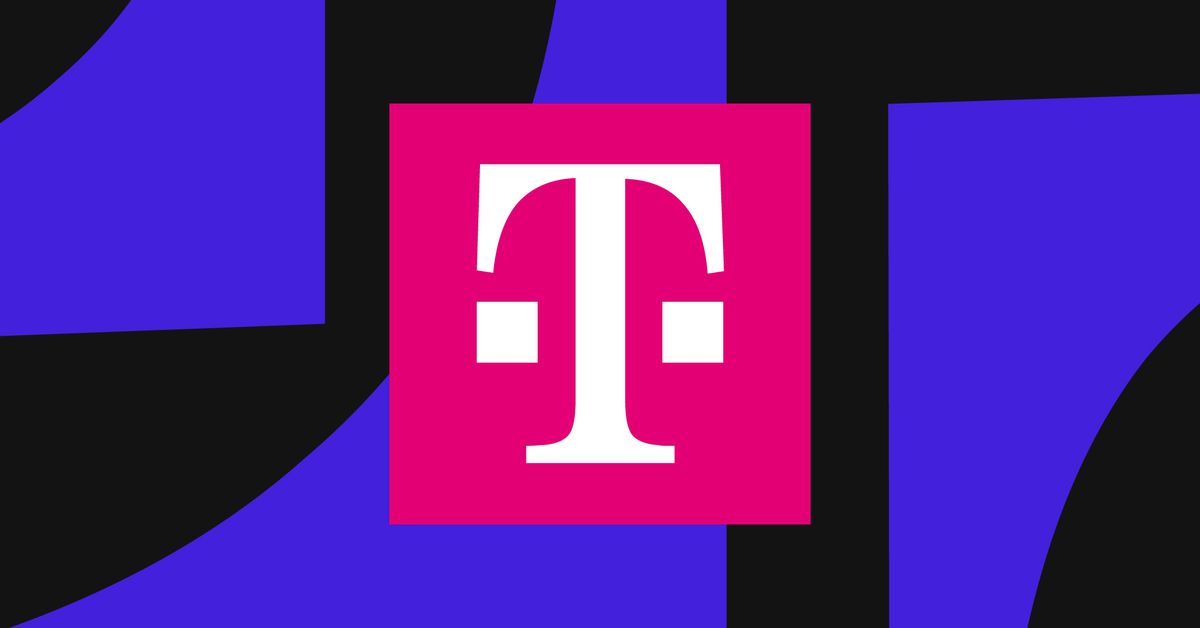 T-Mobile did not respond to our request to confirm the new fee, but according to internal documents it received The T-Mo report and confirmed on Reddit, a $35 device connection fee will apply to all new postpaid device activations. In the past, the company only charged an activation fee if you used a “support channel” like in-store customer support to set up a device on a new service line. Online orders have been exempted from this fee, so you can avoid the charge by using the T-Mobile website. Because of this alleged new taxation everyone there is a fee for activating new postpaid facilities regardless of whether you have been assisted.

This is not a new concept; Verizon and AT&T already charge similar activation fees. But it’s especially interesting coming from T-Mobile, which is sponsoring the Uncarrier image no engaging in such nonsense. T-Mobile is also responsible for reducing the number of major wireless carriers in the US from four to three with the Sprint merger. (By the way, it’s easier to spot bogus charges when there are fewer competitors.) Our alleged fourth carrier switch doesn’t look promising, and so far it looks like T-Mobile is going to become more carrier-like in the worst ways. . This, frankly, really stinks.