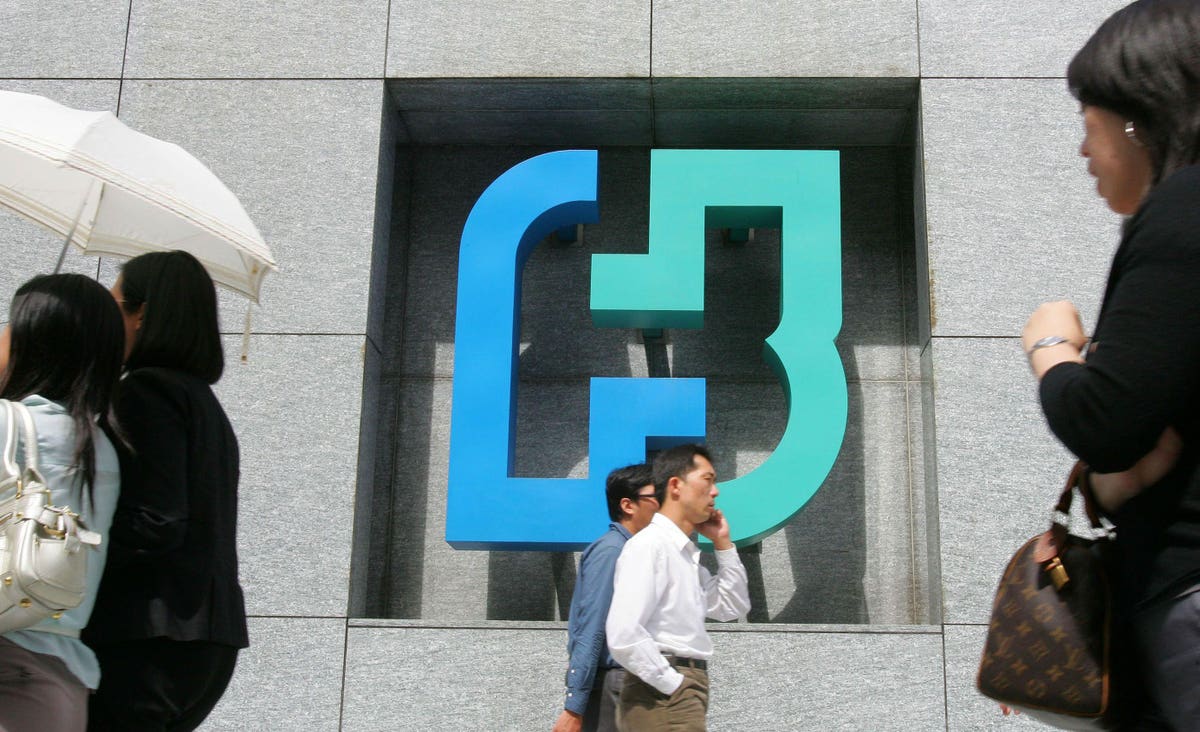 Taiwan’s banking industry’s lending to mainland China fell by 16% in September from a year earlier amid slower economic growth there and rising military tensions between the two sides, new Taiwanese government figures showed on Friday.

Including loans for business, investment and interbank consumption, exposure declined by NT$234 billion, or $7.5 billion, from a year earlier to about NT$1.19 trillion at the end of September, the Financial Supervisory Commission said, according to the Central News Agency.

The NT$1.19 trillion accounted for 28.9% of the industry’s net worth, the lowest ratio since a government commission began collecting data nine years ago, CNA said. The ratio stood at 30.2% at the end of May, CNA reported.

Beijing claims sovereignty over Taiwan, a self-ruled democracy of 24 million that is the 22nd largest in the worldn.d largest economy and home to many global technology companies including semiconductor maker Taiwan Semiconductor Manufacturing, or TSMC, and other Apple suppliers such as Hon Hai Precision, Pegatron and Lite-On Technology.

China’s People’s Liberation Army conducted high-profile military exercises around the island following a visit by US House Speaker Nancy Pelosi in August. Taiwan is one of the biggest investors on the mainland, with about $200 billion in projects approved by Taipei authorities since 1991, according to Taiwanese government figures.

“I don’t think there will be any attempt by China to attack Taiwan,” President Joe Biden said at a press conference earlier this month after a three-and-a-half-hour meeting with Chinese President Xi Jinping ahead of the G20 gathering in Indonesia. Chinese shares were mixed last week on hopes of easing tensions between the country and its Western trading partners following the G20 summit.

The decline in Taiwanese bank lending is among signs of weakness in cross-Strait bonds. Interest among Taiwanese companies in reducing their exposure to the mainland was evidenced in a mid-year survey by the US-based Center for Strategic and International Studies. About 76% of 525 Taiwanese companies agreed with the statement: “Taiwan should reduce its economic dependence on mainland China,” while only 21% percent disagreed. (See post here.)

More than a quarter of Taiwanese firms with businesses on the mainland have moved some of their production or sourcing, and another third are considering doing so, CSIS found. Only 31% said they had no plans to move at all.

Biden Sees No Need for Cold War With China

US Officials, Businesses Prepare for Beijing’s Continued Pressure on Taiwan