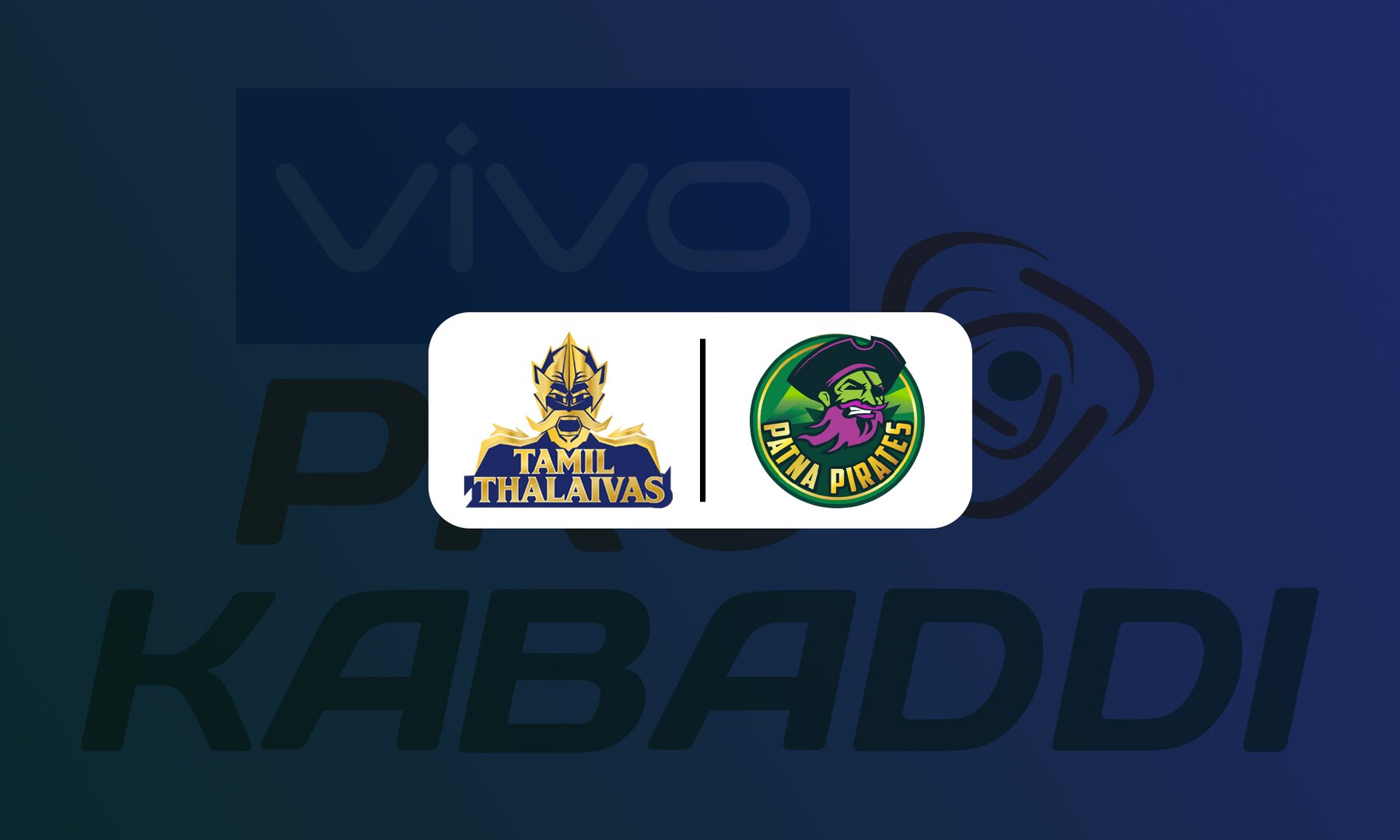 Both teams have lost all but one of their matches in PKL-9.

Tamil Thalaivas have once again started the season on a bad note losing two matches. In the last match against U Mumba, Tamil Thalaivas’ only advantage was adding a point to their points table. Himanshu was the star who scored 15 points out of the total 32 for the southern team. Currently, the team is 10th in the points table.

Tamil Thalaivas like Patna Pirates have started the PKL Season 9 on a bad note losing two matches and occupying the last position in the points table. Sachin Kumar has been the only fighter who has fought till the end and is at odds with others. Patna lost their last match against Bengal Warriors by 26 points which shattered their confidence.

Rohit Galia scored 11 points in the second match but was ineffective in the other two matches. He is a valuable asset in both attack and defense and is also good at picking up bonus points. Rohit Gulya has also shown courage during super tackles before. If Galia shows consistency as a secondary attacker, Sachin will be a good partner.

In the absence of Pawan Sehrawat, the youngster has shown a lot of promise in his debut season, scoring 28 points in the first three games. In the previous match against U Mumba, the youngster scored 15 points which helped Tamil Thalaivas to get a point but they need a lot of help from other attackers.

The raiders of the Tamil Thalaivas setup need to attack in the second half instead of playing safe. In the absence of Pawan Sehrawat, Ajinkya Pawar, the senior striker, needs to perform as well as he did last season. Sagar has handled the captaincy very well, scoring nine tackle points in the last two games since taking over the captaincy.

The raiders have not provided enough support to Sachin Tawar which has hurt the raiding department. Rohit Galia performed well in the second match but lacked consistency. If the left and right duo perform well, the team can look deadly. Defensively, Sajan did not score a single point against Bengal Warriors in the previous match and Chania scored four points in the comeback.

Patna Pirates are unbeaten from Season 7 with three wins and one tie against Tamil Thalaivas.