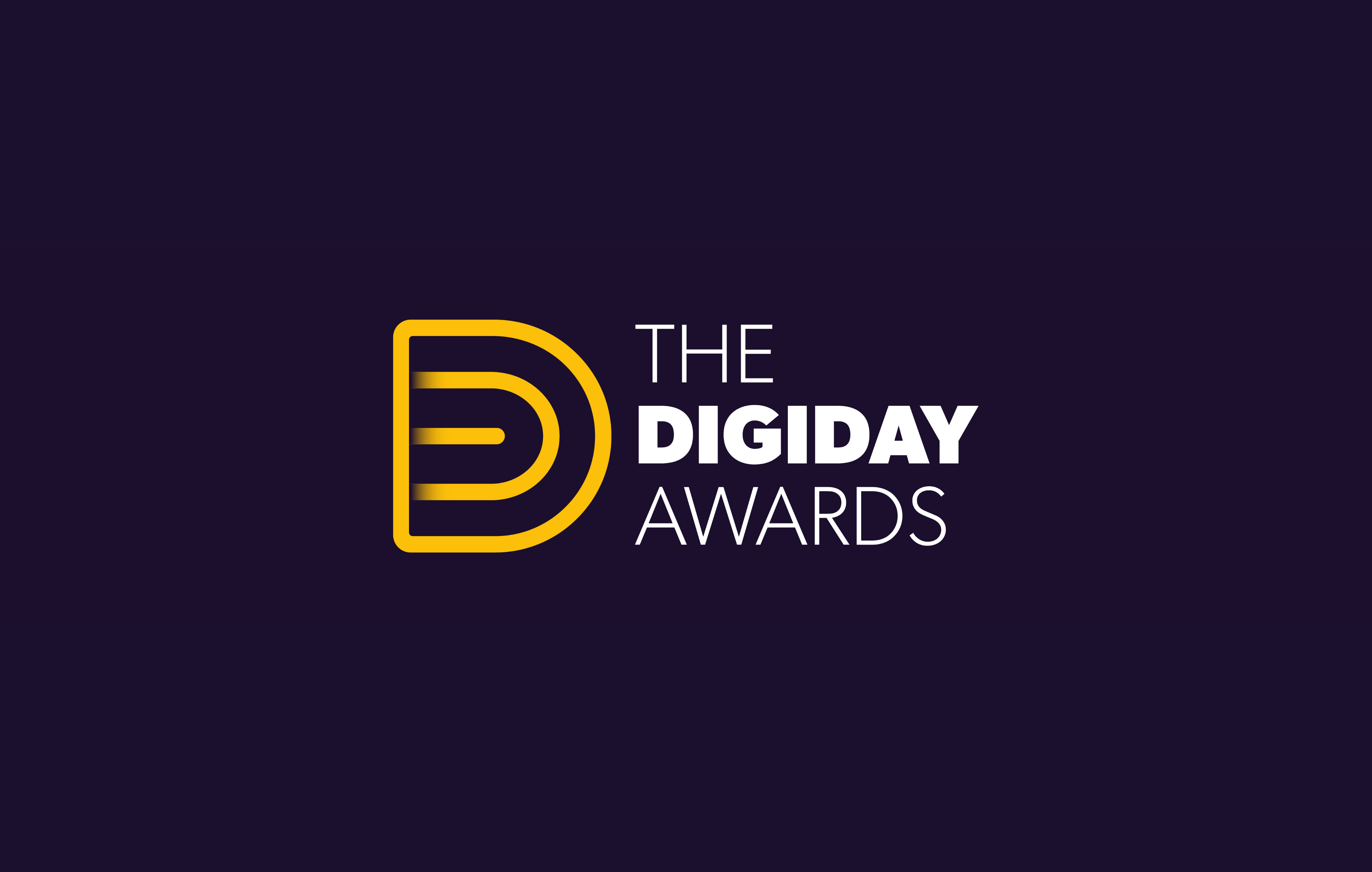 Innovation and inclusion emerged as important themes in this year’s Digiday Awards shortlist. With a cookie-free environment on the horizon, companies are experimenting with new ways to interact with their customers and serve communities that are often left behind.

Teads received a nomination for Most Innovative Technology Platform. The company enables brands to connect directly with exclusive audiences through its partnerships with more than 3,100 premium content providers in sports, news and entertainment – ​​including The Washington Post, The Guardian, BBC, Condé Nast and ESPN – across every screen, reaching nearly 2 billion monthly unique audiences. According to Jounce Media research, Teads Ad Manager is the most efficient and transparent DSP, and the buying platform’s Teads Cookieless Translator allows advertisers to seamlessly translate existing cookie-based audiences into the most relevant cookie-free signals. Teads continues to enrich its contextual data solution and promote attention as the optimal metric for predicting business outcomes.

In a new category in this year’s awards, Best Experiential Campaign, Paramount+ and ‘Halo The Series’ received a nomination for their drone activation at SXSW. Ahead of the series premiere of the video game adaptation, more than 400 drones flew in synchronized formation depicting iconic images from the Halo universe, stretching 600 feet into the night sky above Austin as part of a collaboration with the SXSW festival. The drone light show culminated in a QR code, giving viewers an enlightening way to watch the show’s trailer. Upon its release, ‘Halo The Series’ broke the previous record for new series premieres on Paramount+.

Edelman received nominations in several categories, including Best Use of Social for her Vaseline “See My Skin” campaign. To build the database designed to search for skin conditions among people of color, thousands of images of black and brown skin were collected and independently evaluated by a board of certified dermatologists. Using VisualDX, software that improves diagnostic accuracy in skin of color, the effort enabled people of color to see themselves in the search and connect with culturally competent providers using the HUED platform. The campaign addressed a systemic barrier that prevents accurate diagnosis and treatment of people of color, with 59% of organic views coming from users searching for a specific skin image or skin-related concern. Almost half (48%) of those who searched the site were empowered to advocate for themselves and take action, representing a 1,430% increase in people seeking skin care.

For Best Collaboration, VICE Media Group secured a nomination for its ‘Running While Black’ video series developed with Adidas, MediaCom and Religion of Sports. The three-part series highlighted how running for the black community is marked by a history of profiling and violence that turns the otherwise healthy and empowering sport into a source of fear. The partnership provided audiences with stories about black runners with a video-neutral platform approach (including social, CTV and linear). It generated more than 128 million views and more than 38 million video views.

Creative agency Imagination received a nomination in the Best Multi-Platform Campaign category for its Ford F-150 Lightning reveal. The American automaker, along with Imagination and advertising agency Wieden+Kennedy, unveiled the new all-electric Ford F-150 Lightning in May 2021, shifting the conversation around electric vehicles. Ford welcomed 300 attendees to the in-person debut, including employees, UAW members and dealers. That same month, Ford announced its new business strategy, Ford+, which positions electric cars, connected technology and commercial vehicle businesses as its growth pillars. The F-150 Lightning unveiling resulted in more than 90,000 reservations in the first 10 days and exceeded 200,000 reservations by January 2022. The campaign also generated a media reach of 2.9 billion, including 6.7 million live streamed video views and 14.1 million total engagement across owned channels.

Overall, the work nominated by the judges in 2022 showed that companies are investing in innovative technology and looking for fun and empowering ways to interact with audiences.