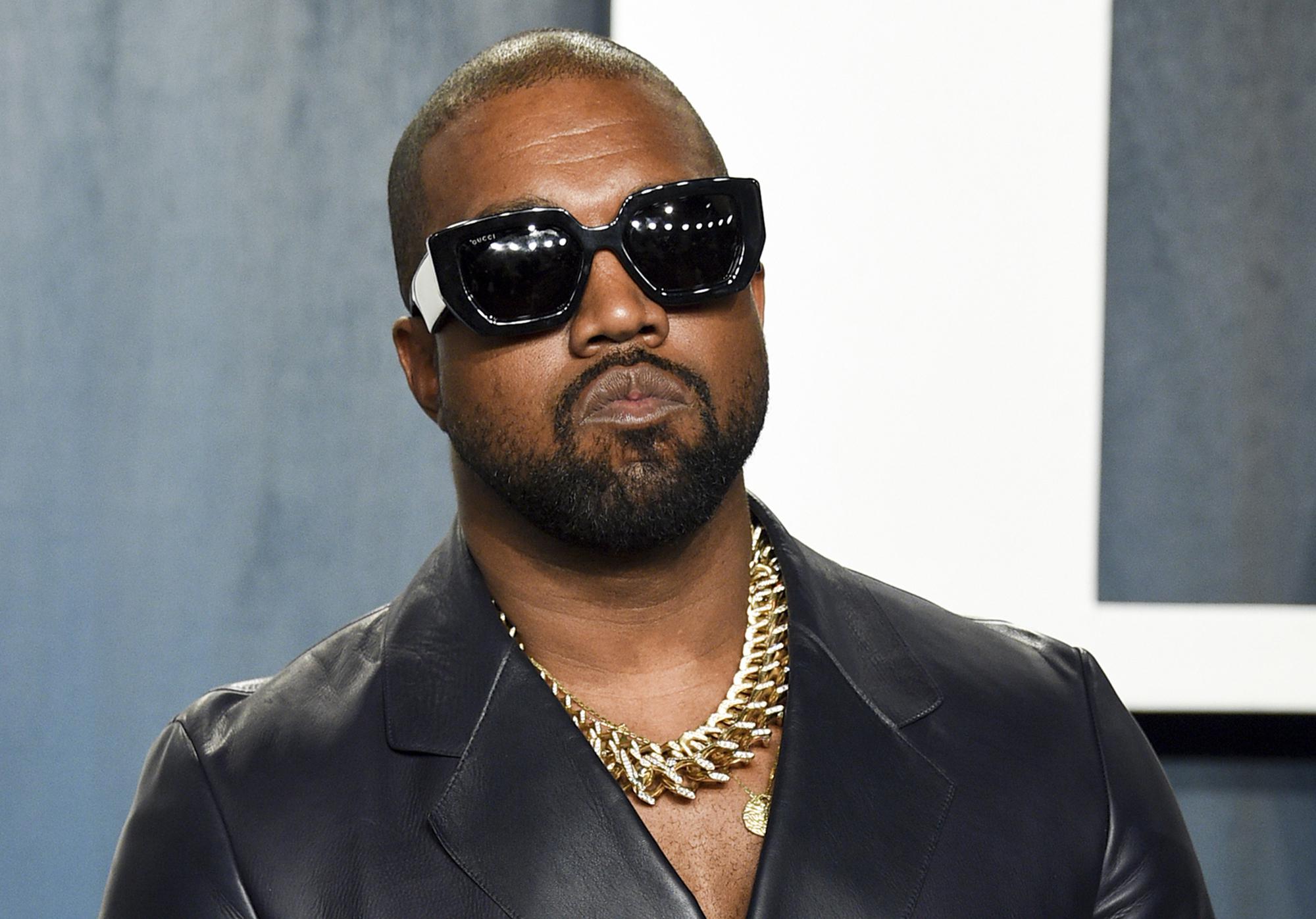 NEW YORK (AP) — JPMorgan Chase and the rapper formerly known as Kanye West are ending their business relationship, but the split is not the result of controversy surrounding the hip-hop star’s recent antisemitic comments..

The letter ending West’s relationship with JPMorgan was tweeted on Wednesday by conservative activist Candace Owens, who has been seen publicly at events with the rapper, now legally known as Ye.

Although Owens claims that JPMorgan did not disclose the reason for the termination, the letter was sent to West on Sept. 20, according to a person familiar with the matter who was not authorized to speak about it publicly. The decision came after Ye publicly said he would cut ties with the bank. JPMorgan gave West 60 days from the date of the letter to find a new banking relationship.

West told Bloomberg News on Sept. 12 that he plans to sever most of his corporate ties, saying he “It’s time for me to do it myself.” In the interview, he also criticized JPMorgan for not giving Ye access to Jamie Dimon, the bank’s CEO and chairman.

While Ye is rich from his hip-hop career, he also controls popular fashion and footwear under Yeezy Brands. In the interview with Bloomberg, he said he also plans to cut ties with his corporate suppliers as well.