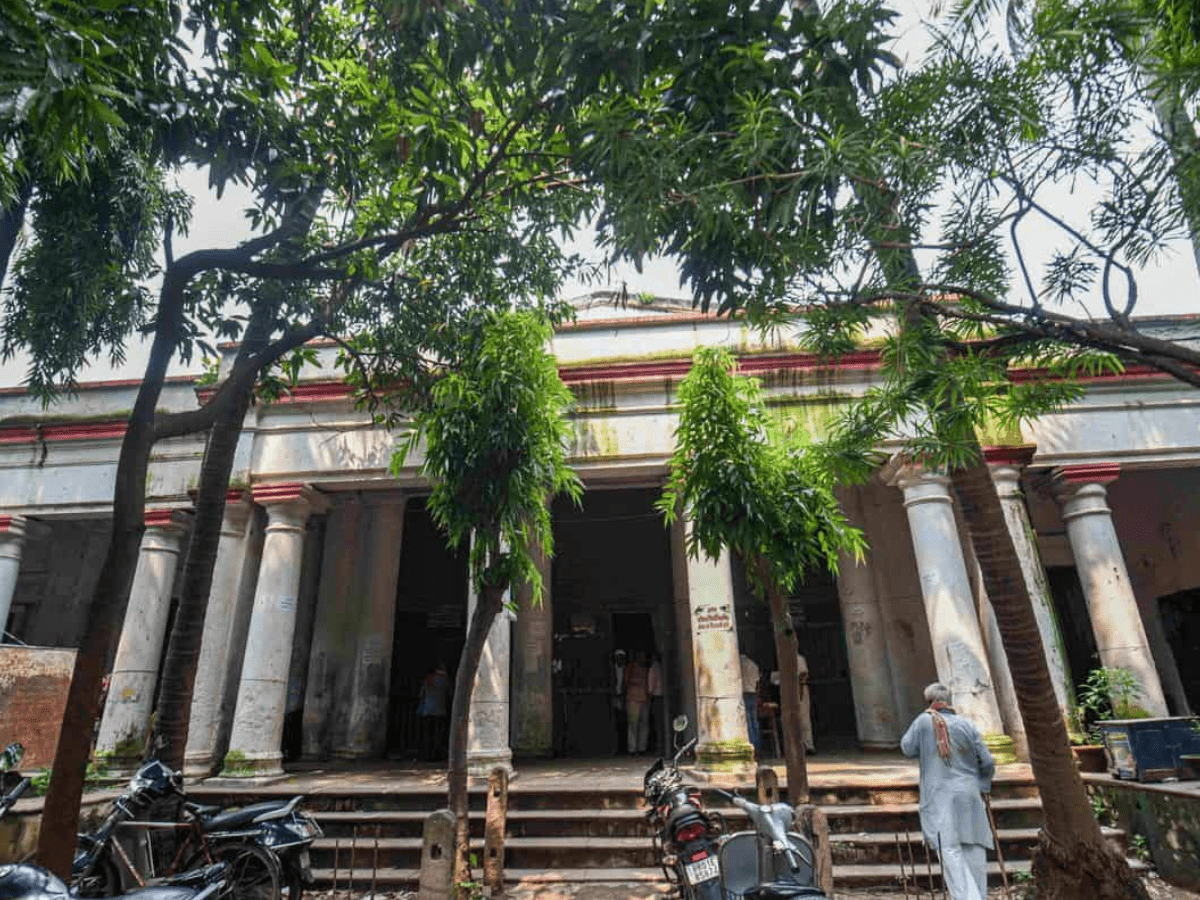 Patna: A British-era building used by the city’s Sub-Divisional Officer (SDO) was demolished on Tuesday as the last vestiges of the historic Patna Collectorate complex were consigned to history.

In the morning, passers-by saw bulldozers tearing down the one-story building, days after workers removed its old louvre doors and windows.

The building was located in the eastern corner of the century-old Patna Collectorate’s 12-acre campus, which is currently undergoing redevelopment.

It was blessed with arcaded corridors and housed the office of the SDO of Patna Sadar Division. It also had an old room with vintage furniture.

According to the website, there are three blocks under Patna Sadar (Main City) subdivision – Patna Sadar, Sampchak and Phalwari Sharif.

The Patna Collectorate is the headquarters of the district administration, and the old Collectorate was a cluster of various cultural buildings located in a sprawling campus on the banks of the Ganges River.

On May 13, the Supreme Court rejected the plea of ​​heritage body INTACH, which had been fighting a legal battle since 2019 to save the landmark from demolition.

Its bulldozing began the next day, and the District Board Patna Building, built in 1938, was the first to hit. Its famous meeting hall, decorated with ornate pilaster Corinthian columns, was demolished by 17 May.

The Dutch-era Record Room building, with its high ceilings, large doors, and quaint ceiling lights, was also demolished on May 17. A very small portion of the front remains, as does the Record Room office. Still occupying it.

The Patna Sadar SDO office was functioning in a British-era building until recently.

“He was shifted to the transit hostel near Income Tax Golumber on Birchand Patel Marg around August 24. Eight flats on the ground floor have been taken for the temporary office of the Patna SDO,” a senior official said.

The new collectorate complex will also have an SDO block and the SDO office will be shifted to it after the completion of the new complex by 2024.