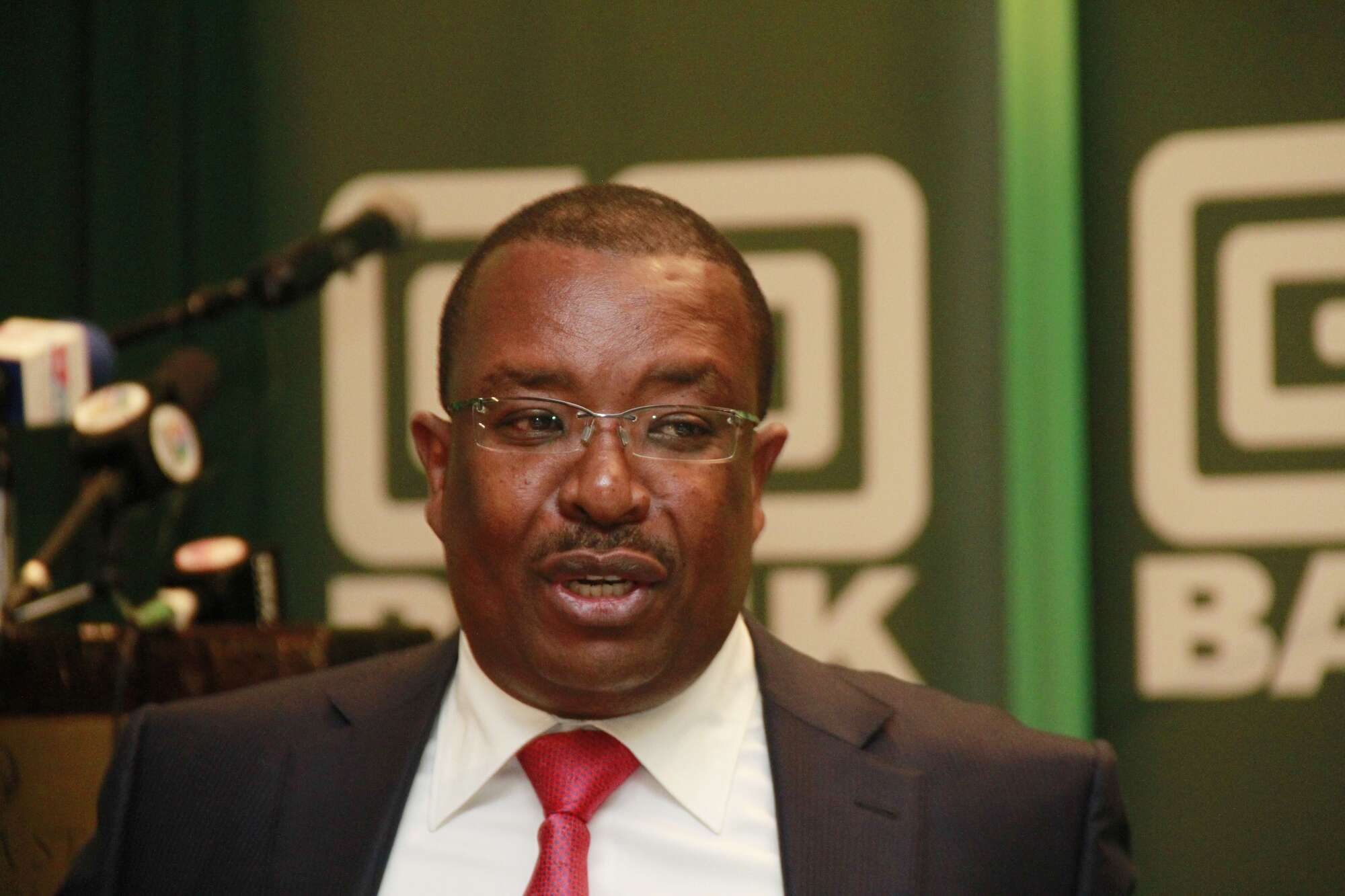 Co-operative Bank Chief Executive Officer Gideon Muriuki is set to receive his third honorary doctorate from the African International University in recognition of his contribution to the banking industry.

A public notice by the university said he will be awarded the Degree of Doctor of Humane Letters (Honoris Causa) –DLitt at the institution’s graduation ceremony on Friday.

“The award of this Doctor of Humane Letters is in recognition of his distinguished and long career in banking: the historic recovery of the Kenya Cooperative Bank … contribution to the cooperative movement in Kenya and Africa,” the university said in the notice. .

Mr Muriuki received his first honorary doctorate in 2011 from Kabarak University in Business Leadership and was awarded a second from the Kenya Cooperative University earlier this year.

The conferment of the Doctor of Humane Letters is scheduled to take place during the 37th graduation ceremony of the International African university to be held on Friday, November 4, 2022, at the Karen campus.

The institution is an accredited Christian university established in 1983 by the Association of Evangelicals in Africa (AEA) as the Nairobi Evangelical Graduate School of Theology.

Mr Muriuki has worked at Bank Koperasi for over two decades since 1996 when he started as a senior corporate manager and later became director, corporate and institutional banking in 1999 before his appointment as managing director in 2001.

Last year, Mr Muriuki was named CEO of the Year in the 2021 African Banking Awards by EMEA Finance magazine.

He was credited for several reasons including “retaining employees and continuing dividend payments while demonstrating resilience in the era of the Covid-19 pandemic.”